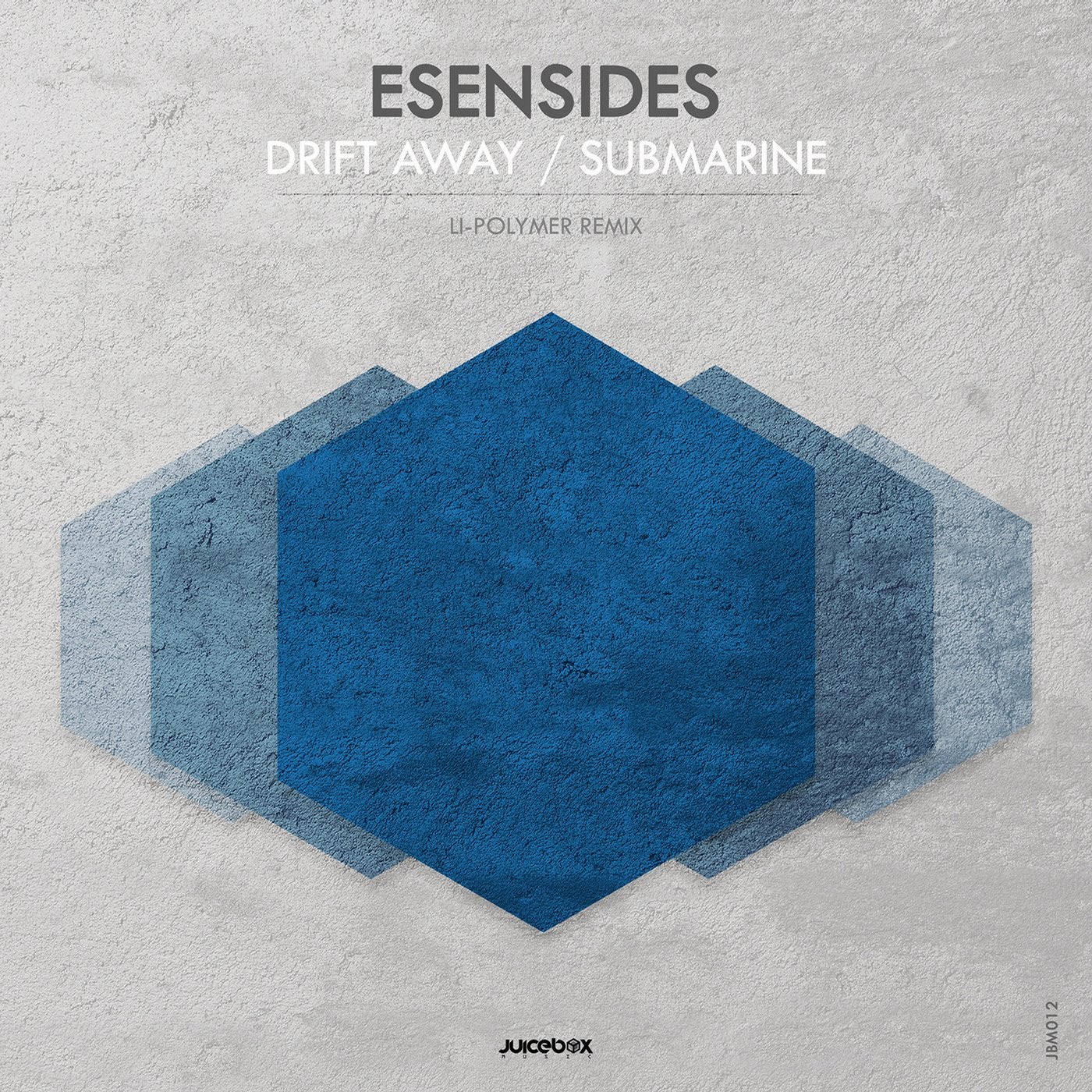 For our 12th release, we welcome Billy Alex and Vaggelis Tasoudis, better known as Esensides, for their debut EP appearance. Billy has been releasing music under his name since 2013, gaining consistent support within the progressive industry. Together with Vaggelis, Esensides released their debut EP on dPen's The Last of Us in mid-2015 then followed up with a stellar EP on Sonic Union and Bastards of Funk's Lowbit and lately, Hazem Beltagui's Crossings. They continue their melodic journey on Juicebox Music, starting off with 'Drift Away', a smooth progressive builder, surrounded by glistening arps and icy pads leading to a lucid breakdown only to catapult you back into the vocal infused groove. The second track 'Submarine' goes a bit deeper, with a percussive driven foundation, hinting it's dark direction with spurts of melancholic arps as an undertone, eventually unveiling a beautifully haunting melody.

The sole remixer on board comes from Portugal's Fábio Pereira, aka Li-Polymer, who's been gaining incredible traction in the circuit, year after year. His crisp production quality has earned him highly-acclaimed releases on Movement, Particles and more recently, the famed 'Physic' on Hernan Cattaneo's Sudbeat. His ode to 'Drift Away' steers towards the heads-down territory with dubbier grooves and intense atmospheric tension as his recipe, cooked to perfection.