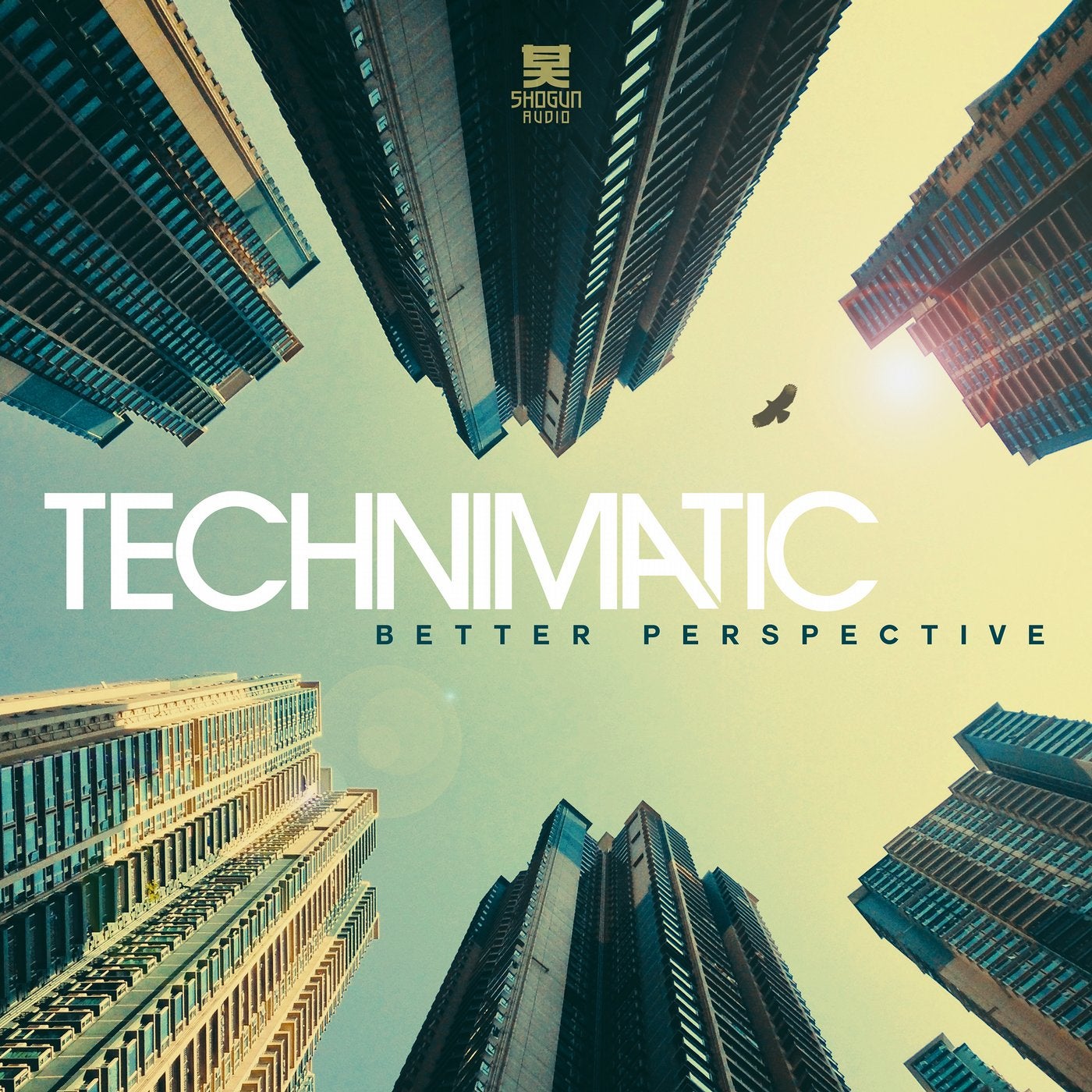 Described by Mixmag as the best drum & bass album in years and earning a place in their top 10 LPs of 2014, Technimatics debut Desire Paths was a triumph in musically rich, fresh and eclectic drum & bass that saw them receiving support from the likes of BBC Radio 1, 6 Music, 1Xtra, Thump (Vice), DJ Mag, Resident Advisor and many more. Two years on, the stage is set for album number two Better Perspective, ready to soundtrack the 2016 summer with that ever-special Technimatic blend that has earned so much accolade. Sure to quench their fans thirst ten times over and achieve many more in the process, Better Perspective is another highly accomplished piece of work showcasing one of the finest talents we have in drum & bass today.