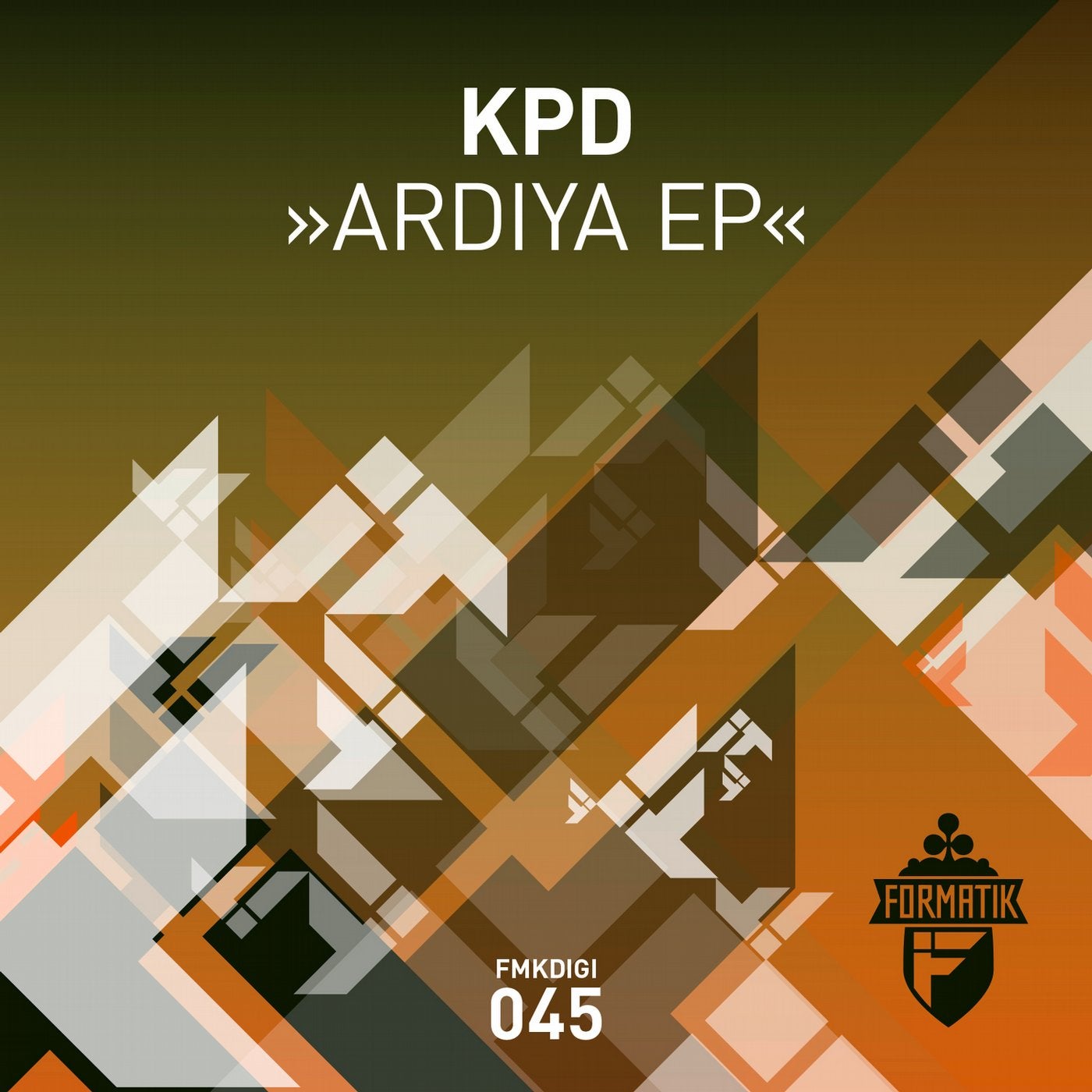 Back for a second release on Formatik Records is KPD, the man from Madrid whose artistic abbreviation stands for Krusty Pinchas Discos and who has made some serious waves with his label debut in fall 2016. Now KPD is back on track with another massive release, a three tracker going by the name of ''Ardiya EP''.

Opening with ''My Flow'' and the help of vocalist Ardiya the young Spaniard provides quite uplifting vibes here, fusing positive TechHouse with sweet filters, a slightly ElectroHouse-oriented bassline and super catchy vocals to create a big room groover about to elevate crowds to ecstatic levels whenever hammered on a large scale P.A..

Following up is ''My Ebb'', another peak time banger in which KPD effortlessly manages to amalgamate huge, rolling basslines, micro-cut vocal samples and a steadily pumping House foundation with growling low frequency synths, hoover-emulations and decent field recordings to a tool'ish, yet highly dancefloor functional effect.

Finally ''My Decline'' weighs in a more stripped down take on masterly crafted TechHouse, relying on one hell of a sexy groove, sparse and soft stabs as well as a massive, snare roll-infused breakdown providing an extra push for pumping crowds in the heat of the night.