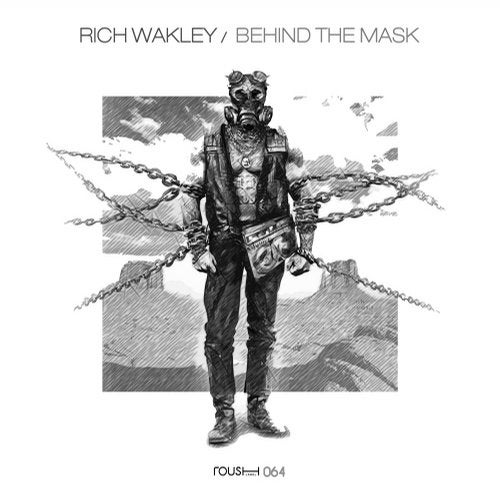 Rich Wakley has been strongly present in the electronic music scene for the past 15 years, creating music from house to techno. He has played and produced a large variety of music, with each one sounding more and more infectious, mixing solid beats and grooves. Wakley's high energy has landed him top spots in the Beatport charts, while releasing music on labels such as Avotre, Suara and Lost Records. He has played sets all over the world at some of the hottest venues such as Tresor, Space in Ibiza, Pacha in Buenos Aires, Ultra in Miami and The Ministry of Sound in London. Rich Wakley's strong presence runs throughout the underground electronic music scene of the last 15 years, creating both House and Techno under different aliases at the very highest level. His signature solid beats and hypnotic grooves never fail to captivate crowds and have allowed him to release on some of the industries most respected labels including Avotre, Suara and Lost Records. Each infectious release has landed many a top spot in the Beatport charts and a huge number of Radio 1 plays.

Rich now prepares for his eagerly anticipated next release.. 'Behind The Mask' EP drops on October 2nd exclusive to Beatport, on Roush label, inspired by many nights in dark warehouse clubs he delivers two dark, moody and atmospheric, heavyweight Tech House gems, rounding off his second release through the Roush imprint.