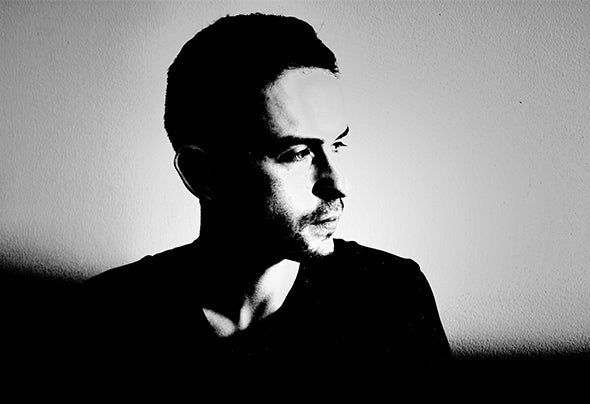 Pedro started mixing back in year 2000, as a resident dj. During 8 years he dedicated his life into a learning process, being resident in several clubs and playing out occasionally under the alias American DJ. In 2008 he decided it was time to move on to another level and toke off as a freelancer. 2008 was also the year he first started to make his own music and started a radio show, in several radios. During the next years, he played in divers well knowed clubs and events alongside great artists. His music also started to apear in other international Dj's mixes, giving him some solid support. In 2018, determined to continue evoluing, starts working under his own name Pedro Pires.Next plans? continue djing, producing music, mixing for radio shows, managing music labels, most of all, connected to music!