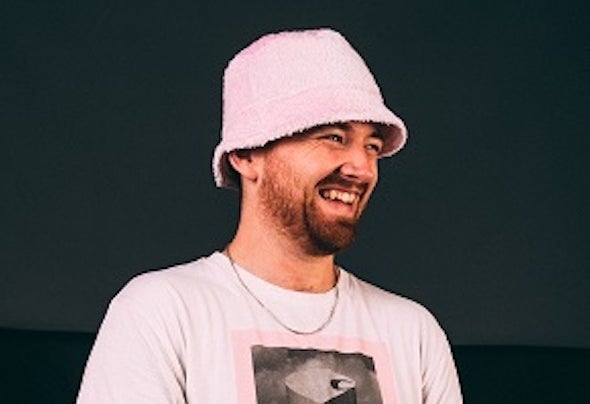 Fresh off the back of playing to a 3000+ strong crowd at Glastonbury 2019, Cassell is taking no prisoners this year. With a packed out previous two years, releasing on a series of prestigious labels, where tracks featured across global dance oors such as Studio 338, The Warehouse Project and Amsterdams - WesterUnie, 2019 began with a brief period of hibernation in the studio, which has seen a mass of new Cassell productions readied for his growing online audience and slew of A-list DJ supporters. Previous releases on Elrow Music, Solä and Underground Audio, to name a few, have featured across multiple Beatport banners and other online tastemaker platforms such as DJ mag and DMC world magazine, picking up club support from industry heavyweights that range from Solardo to Nic Fanculli, it’s safe to say an anticipation for new music is ever growing. After a series of intimate UK headline shows, last year ended with a NYE performance at the closing of Manchester’s prestigious Warehouse Project for their nal season at the iconic Store Street. His high energy club and festival sets reect a broad taste in all dance music, portraying a denitive taste for soulful grooves that bring nothing but uplifting vibes to any party environment.