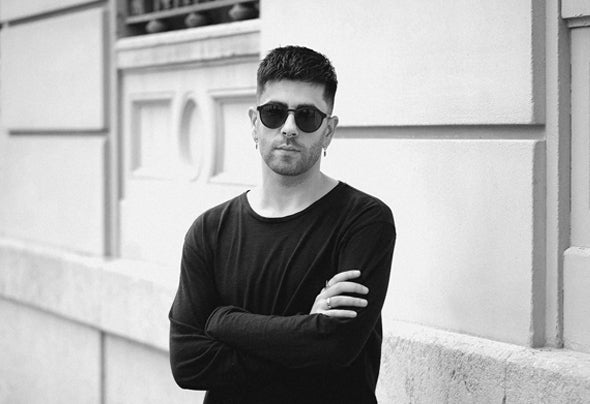 Alex Lario was born in Barcelona in 1988. The vanguard electronic transition happening around the turn of the millennium marked his adolescence significantly. As an artist he presented himself in the best underground clubs in Barcelona and started shaping the scene with instinctive pragmatism and his very own form of musical communication that appeared in his ungovernable brain. In 2008 his musical career receives an enormous boost after his first releases. This big step forward allowed him to play in Barcelona ́s most prestigious venues like Elrow, Sankeys (Ibiza) Bora Bora Ibiza) Florida 135, Ghoa Beach Club, City Hall, Raum Club, Ker Club and many more. Afterwards the young Catalan moved upwards and dropped some serious tunes on Suruba, Suruba x , Sincopat and was also remixed by hot shots like Los Suruba (Get Physical, Culprit), Ceri (Hot creations), Dennis Cruz, Sven Tasnadi (Moon Harbour) Upercent (Kompakt, Diynamic). As you can tell Alex Lario is one of Barcelona’s most improving artists and definitely a promising member of the next generation of techno house music producers.