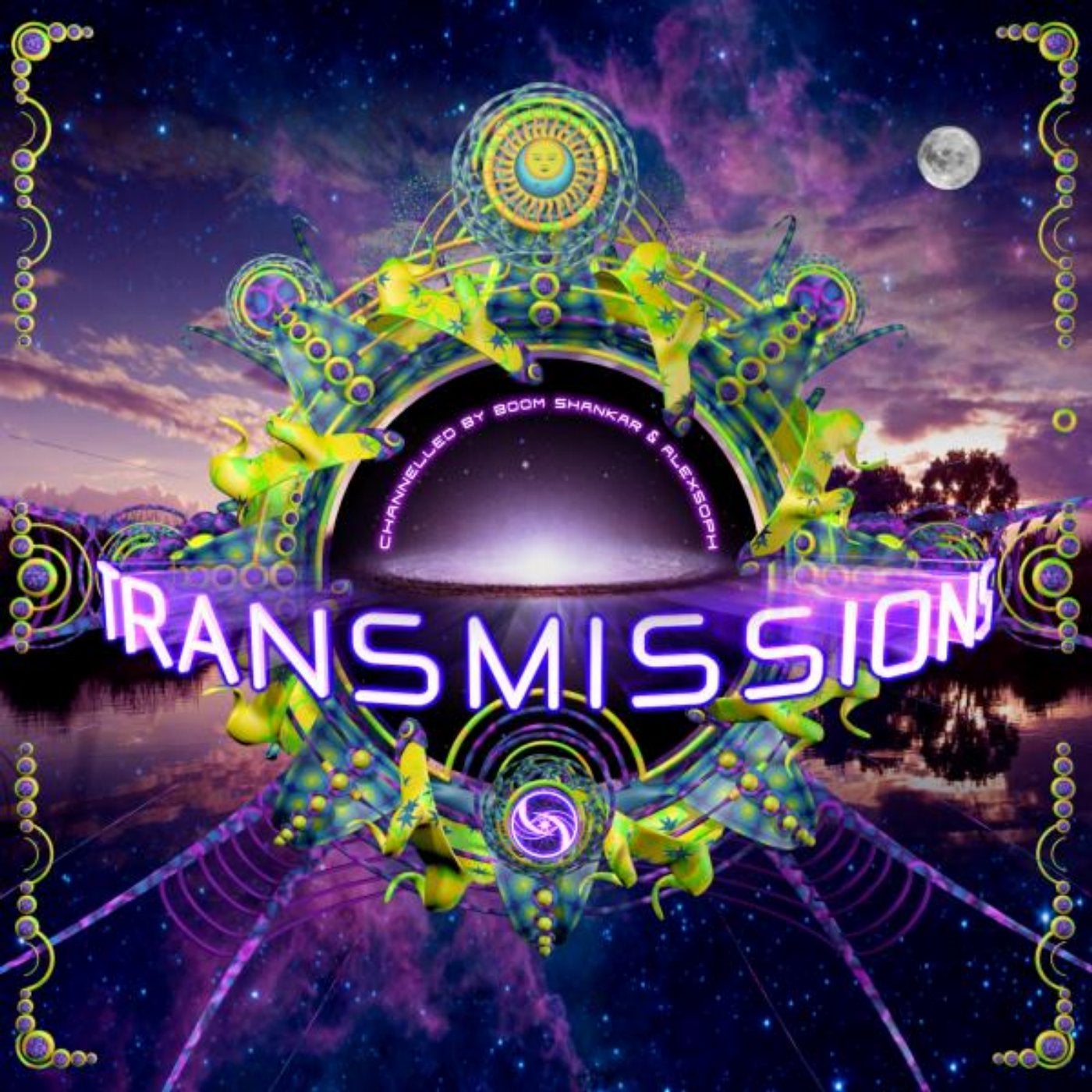 Egorythmia, Hypnocoustics, Sonic Species & Avalon, Headroom & Zen Mechanics, Zyce, Ovnimoon and Hypnoise are among the plethora of producers who are involved in this latest release by BMSS Records.

Boom Shankar and Alexsoph spent the last year sampling the highest calibre of audible delights from around the world and have managed to create an epic musical story consisting of 23 tracks, given to you in two chapters (CD's). Chapter one is fuelled by the energy of the Sun, giving lashings or progressive and morning drenched psychedelic trance tunes. As the sun goes down so does this CD end… but not the compilation! The second disk is infused with the energy of the Moon, our friend of the night, which is why this final chapter consists of those moving twilight psychedelic and goaish soundscapes of the night time variety.

The full journey of this 2CD monster (with an additional 3 bonus tracks to download online!) really does showcase the wide spectrum of audible treats our lovely scene has to offer.