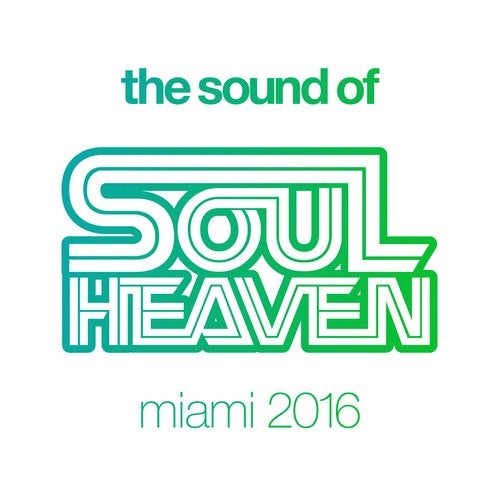 The Sound Of Soul Heaven Miami 2016 collects the best soulful and vocal house, from future classics to the most essential tracks from the last few decades.

Soul Heaven Records was born after a conversation between Master At Work Louie Vega and original owner Oli White who wanted an outlet for the incredible music they were being exposed to. Years down the line and Soul Heaven remains the leading label for soulful vocal house music as evidenced by this latest compilation.

Featuring tracks and remixes from Tim Deluxe, Fred Everything, Masters at Work, Kings of Tomorrow, Dennis Ferrer, Osunlade, Eli Escobar, Marc Evans, Blaze, Quentin Harris, Karizma, Guti, Chez Damier, Larry Herd and more, The Sound of Soul Heaven Miami 2016 encapsulates the sound of not only the seminal house label itself, but also the very roots as well as the future of house music. Despite the progression of music to a less vocal-oriented world, the Soul Heaven sound stands strong and unrivalled.

The Sound Of Soul Heaven Miami 2016