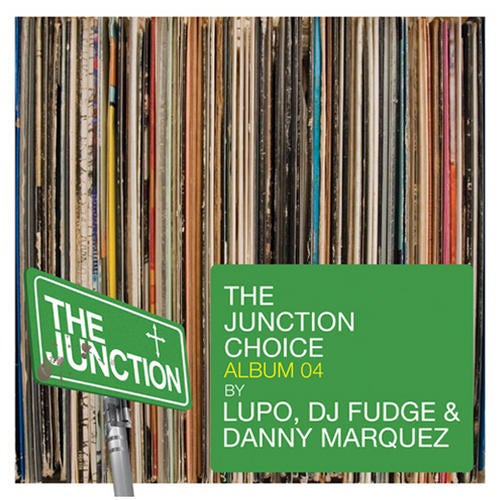 The concept of The Junction House Music Festival in Bali was originally developed in 2004 by European house music enthusiast Gian-Luigi and Indonesian DJ/Producer Anton Wirjono. Both shared the vision of creating a meeting point in Southeast Asia for the international house music community as well as a platform for the promotion of emerging talents.
An entrancing outdoor event at Nyang Nyang ignited the first edition of The Junction Festival in 2005, featuring Martin Solveig & Dj Gregory.
The Junction 2006 edition was an even more astounding success. Both the range of events as well as the number of artists was enhanced. The second edition radically refashioned Bali's festival-based house music panorama.
The success and recognition drawn by the festival have not only been confined to those dream-like tropical Balinese shores. The Junction’s firstTour (2006) carried the distinctive spirit and unique vibes of The Junction to Shanghai with Djs Gregory & Anton Wirjono, whilst a thrilling winter performance in Gstaad, Switzerland, by DJ Claude Monnet’s (SSOH, Mixture) last year marked the first appearance of The Junction in Europe
The Junction is increasingly becoming a global reality, with gigs now planned for, amongst many, in Hong Kong, New York, and Geneva, attracting attention from all quarters, north and south, east and west, and projecting Bali as one of the most exciting future hubs of the house music industry.
The 2009 edition highlighted by house Music pioneers such as Simon Dunmore, Danny Marquez, Osunlade, DJ Fudge and Karisma is on its way to be another success story!
This compilation will give you a taste of the vibe you can expect while being surrounded by some of the most beautiful beaches in the world!
Meet you at the Junction!