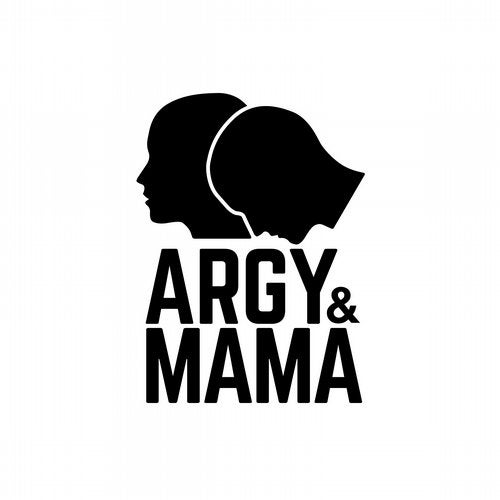 As far as musical collaborations in the underground electronic scene go, ARGY & MAMA definitely have the combined background to be labeled as a supergroup. Both members have quite a unique story, with far reaching credentials. ARGY seized the spotlight with the massive 2005 hit Love Dose, one of the songs that defined the whole minimal house trend of the time. After remixing acts like Kerri Chandler, Timo Mass and Agoria and releasing music on such respected dance labels as Cadenza, Cocoon, Versatile and Permanent Vacation (to name but a few), the prolific Producer/DJ became one of the most prominent figures helping to lead the latest house music revival with his album, Fundamentals. MAMA has several self-penned solo releases to her name already alongside her hit vocal collaborations with some of electronic musics finest names, Tiefschwarz, MUNK, Catz n Dogz and more, including the runaway success of Corporate Butcher, remixed by Solomun. After establishing herself as a live solo act, supporting Bloc Partys frontman, Kele Okereke and opening for acts like Peaches and Die Antwoord, she also toured as the vocalist for MUNKs live band. Not to mention, the infamous Batty Bass club night, co-founded with Hannah Holland in East London, hosting stages across Europe from Glastonbury to the MTV European Music Awards.Operating as a very different project to their respective solo work, ARGY & MAMAs debut single features a blend of early UK rave and garage/2step characteristics, all painted with Manchester's Hacienda sonic brushes as well as more modern house and techno aesthetics. All of it sits in perfect harmony with MAMA's honey-coated, sultry 90s RnB vocal style that's delivered with the attitude and the spirit of a modern time Grace Jones.Who Am I, Recluse, Niche and Dirty Stop Out are all potent examples of the promise thats wrapped up in the duos partnership. MAMAs storytelling and confident delivery rides ARGYs nostalgia driven machine-made house music in an array of wholly unique ways, producing results that will appeal to numerous different audiences, from MJ Cole fans to Ibizas underground party scene. Whether evoking shades of classic soul singers with her breathy chants on the latter or positively driving the direction and poise of Recluse, MAMA manages to touch on a number of different themes (including love, human obsession and the soul) adding enriched melodies, which give the songs anthemic dimensions.Although this first single focuses more on dancefloor orientated songs, Dominonation, the full length album highlights the duos more elaborate song-writing abilities, fusing contemporary underground genres with radio friendly hooks, serving up tinges of gothic darkness with a smattering of gritty, lo-fi sensibilities. The full Dominonation album experience is planned for release later this Autumn, accompanied by a live band tour which will disclose a completely new approach on how to throw an emotionally fueled modern rave.