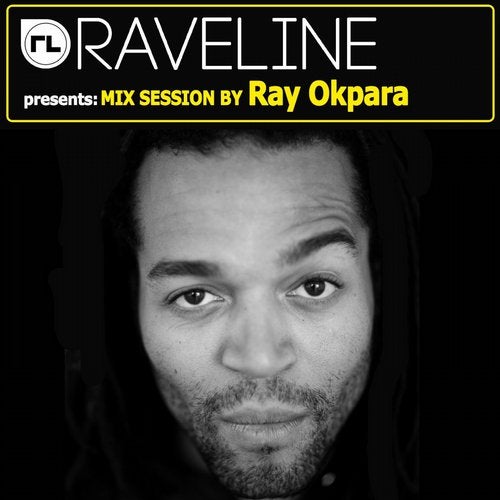 An artist whose roots lie half in Nigeria represents today for what we understand as House. Percussions, drifty hypnotic beats, a touch of soul and marvellously deep. House is a feeling and Ray Okpara has his finger firmly on the pulse...
The first thing that strikes you about Ray Okpara is that he's an overwhelmingly nice guy with what seems like time for everybody
but behind the big smile and wiley dreads is one of house music's most serious producer/djs.
Despite coming to prominence during the media's 2008 obsession with Frankfurt/Mannheim via releases on Cecille, Oslo, Get Physical
and Area Remote, Okpara has been instrumental in Germany's flourishing house scene for well over a decade. Initially taking to the decks to play his close friend Johnny D's UK Garage records in the mid-90's, Okpara quickly found his groove and by the time the pair started their RAJO club night a fervent dedication to all things house engulfed the young Nigerian.
In 2001 Nick Curly joined the team and the night began it's residency at The Loft in Mannheim – becoming the seed what has since become one of the strongest house music family trees in Europe.
As with most DJs, the production itch had to be scratched but, unlike most, Okpara's initial efforts betrayed an innate talent for the craft. Lomidhigh Ltd, Drumpoet Community and Arearemote are a enviable bunch to count as early adopters for any budding producer and this start made just strengthened Ray's resolve. Rejoining his tight knit group of friends, now running the Oslo, Deep Vibes, Cecille and 8-Bit imprints, after a four year relocation to Berlin in 2005, Ray's reputation was cemented and the rest is history.
Now based back in Berlin with a heavy touring schedule as a DJ and a dedicated live artist, Okpara continues to go from strength to strength. His Ama label rolls out consistently quality output in an unhurried manner while his own productions continue to hit home for crowds, critics and record buyers alike. As well as ongoing relationships forged in his Mannheim days, affiliations with Oslo and Mobilee are being nurtured and with many more projects still to be unveiled 2012 and beyond is looking pretty rosy for the cheery guy.