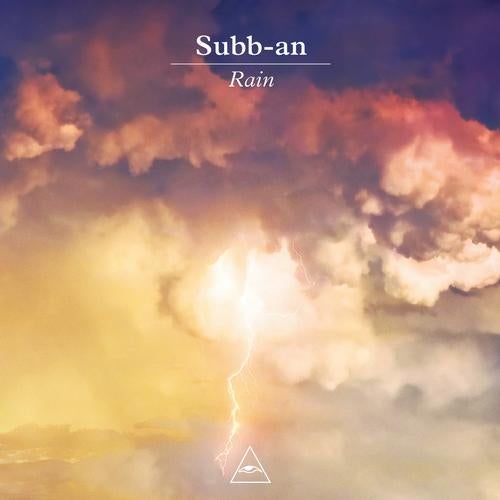 The mighty Visionquest get set to release the highly anticipated Rain from young shining starSubb-an. A monster of a release, the A-side features the haunting vocals of Visionquest favourites Footprintz, while the B-side welcomes a collaboration with Hollands Tom Trago featuring label co-founder and No.1 Seth Troxler on vocals. Released as a digital only, Subbanspartner in crime Adam Shelton steps in for remix duty and rounds of what is undoubtedlyset to be a special release for all involved. Having spent the last few years paving out his distinctive driving style with huge releases onlabels such as Crosstown Rebels, Culprit, Spectral Sound and his own One Records, it maycome as a surprise that for the A-side of the release Subb-an steps into new territory todeliver a truly mesmerising slice of modern electronica on a closer tip to his recent remixes of Lana Del Ray and Jamie Woon. Written over a year ago and feeling that Rain was a really special track, there was much deliberation over finding the perfect vocalist. With previous smash hit releases on the label and a debut album on the way, the idea of Footprintz materialised and everything simply fell into place. Captivating synths glide across a bed ofdreamy deep chords and subtle percussive passages, while the signature sound of thehaunting Footprintz vocals swirl through the deeper vortex. Keeping things tight within the family, label partner and best friend Adam Shelton delivers a stunning remix of Rain to bereleased as a digital only. On the flip the talented producer teams up with Rush Hour favourite Tom Trago to unleashthe powerful Time. The track was born through a bond that formed when Trago was askedto remix one of Subb-ans first big releases, What I Do on Culprit LA. Becoming friends thepair soon found their way into the studio to master up a dance floor weapon that is highly sophisticated and intricate in production, building with tension and suspense as hypnoticw aves are thrown into the equation. The thought provoking vocals spoken by Seth Troxler send the track into new dimension and with these three heavy weights involved, its set to bea big one. The past few years have seen a rapid rise to fame for the Birmingham bred Subb-an and withthis monumental release and huge plans in place for the coming year including the 10 YearsOf Crosstown World Tour and a debut artist album, theres no hiding the fact that Subb-ansstardom will continue to soar.