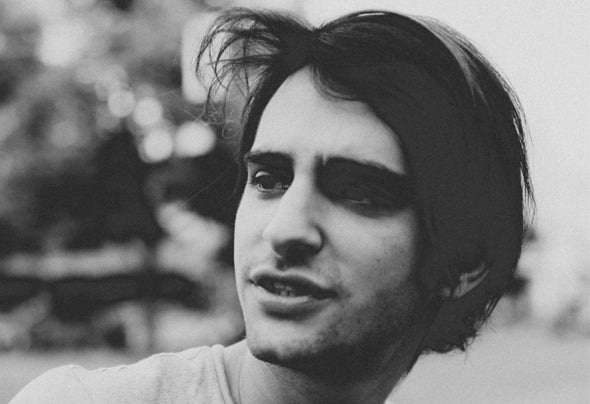 Clockwork began in late 2010 in London, but in reality was born long before. Francesco Leali spent his youth in training as a classical musician.As his interest in electronic music grew, Francesco decided to harness his conservatory qualifications to foray into the electronic medium, and what began as a hobby became his passion and career.This project manifests itself in two forms. In the studio he is a producer of subtle and melodic techno. Behind the decks he blends booming, moody bass with dark, stripped-down rhythms. As the project took shape, Francesco developed his technique with his former DJ partner Federico Maccherone, but eventually the two parted ways after which Francesco began focussing on his dynamic live sets with his friend and co-worker Avatism.Clockwork went on to earn critical acclaim with 2013's full length album B.O.A.T.S. ("Based On A True Story"), which Resident Advisor referred to as a gloriously "dark and dubby dreamscape." Following the success of B.O.A.T.S., he decided to return to his hometown, Milan; from Berlin in order to focus on new productions and perhaps a new direction for the project.