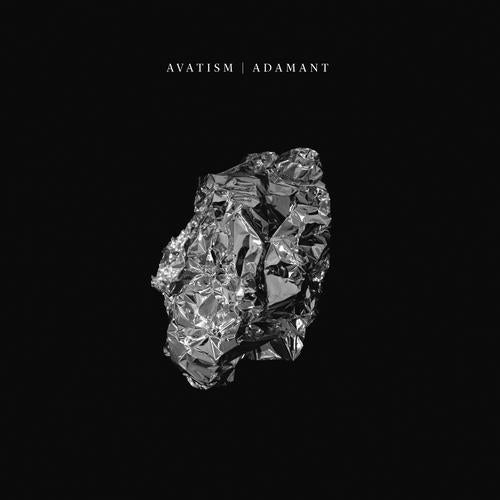 For over 12 months Thomas Feriero AKA Avatism, our friend and label partner, has been staying at home and working on his album. He moved to Berlin to work on it and now sadly (for us) yet (gladly) for him he is moving back to Milan. Poof! Just Like that. So what did this year entail exactly? Well for some of us not much. We got to see him in his studio comfy pants a couple of times (he wears slippers) we heard his studio woes, ate pasta with him, drank beers and of course got to hear his album at every juncture. While this self-imposed exile may have been a little worrisome the result is fortunately spectacular. Adamant is a glimpse into how a city shapes a life and how intrinsically life then shapes music. It's less than 2 years since his first gig yet in that time he's managed to craft killer EPs on Vakant and Dumb Unit, collaborated with Clockwork & Mind Against (who both make appearances on the album) played diverse shows including SONAR By Night and generally had a really good run at it all. While many would be content simply continuing on this already exciting path, Thomas decided that Adamant was a chance to explore other forms of writing production & collaboration and imposed strict conditions so that Adamant would evolve differently than his earlier works. "I imposed mandates on myself while making it: The tracks (the music, at least) had to be written in a day. Written, not mixed, arranged or produced, simply "written" and even though I was convinced the album was going into a different/wrong direction approximately 292829 times while making it I decided to follow through on all the musical parts that I developed in these one day cycles." As an artist and friend it is alway inspiring to see something take shape from its single (Logic) cell beginnings to the ornate abstractness where it now resides. It is an album that exudes a depth and immediacy, the restrictions and exile only strengthening Thomas' depth and detailing. The uncertainty, the melancholy, the general studio stink now neatly wrapped into a glittering whole that were pretty confident the world will enjoy. Jeremy P Caulfield Adamant has been mixed by Hannes Bieger / Calyx and mastered by Andreas Kauffelt / Schnittstelle.