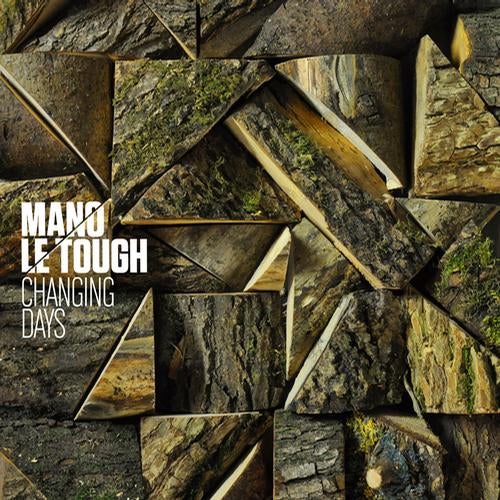 Over the past few years, Mano Le Tough has become one of the shooting stars of the international dance music scene. His impact has been so great that Kristian Beyer of Âme claimed recently in an interview that: "Thanks to Mano Le Tough, I have no fears for the future of house." And not just Beyer, the entire Innervisions gang including Âme and Dixon have become fervent supporters of Mano Le Tough's warm and melodic, yet driving sound. Niall Mannion as Mano is known to his parents, is originally from Greystones, a seaside village near Dublin, Ireland. After an eclectic musical youth and a move to Berlin, Mannion first popped up on the electronic music radar in 2009 with an ep on legendary disco Viking Prins Thomas' Internasjonal label. All of his great experiences as a musician and artist culminate now in Mano Le Tough's first long player "Changing Days" on Permanent Vacation. Fully aware that the album format is still the most important statement of a musician, Mano succeeds in this field with flying colors by not falling into the obvious traps of making a "dance" album with 10 songs that all seem to sound that same. Similar to his labelmate and buddy John Talabot, Mano manages to expand his stylistic palette to more than "just" dance or club music. Instead he creates his own distinct sound and musical vision with bittersweet melodies and atmospheric moods that should appeal to ravers and more pop trained ears alike.