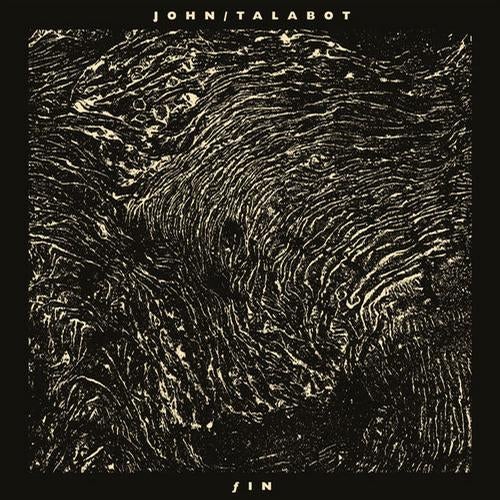 While staying true to his sound, John Talabot has nevertheless shown a constant evolution as a producer since his first release. He has traced a solid musical path that has turned him into one of the big references of European House and has made him also a highly in demand Remixer (for the likes of The XX, Francesco Tristano?s ?Aufgang? project, Shit Robot on DFA, Thaiti 80, Joakim or Teengirl Fantasy to name just a few ). A progression that now crystallizes in ??in?, his first full-length album for Permanent Vacation. A record, in which the Barcelona mastermind sets aside the danceable immediacy to expand his stylistic palette more than ever. For that purpose, Talabot melts all the elements that have constructed his distinctive sound until now and makes them emerge from a new perspective, in which the construction of complex song structures, intricate rhythms and superpositions of ever-evolving melodies and atmospheres pick up the baton of the ?a kick-drum and a sampler? philosophy of his initial productions. The result brings us 11 tracks (we should call them songs really!) dominated by dark ambiances, gaseous textures and bittersweet moods that, above all, reveal a kind of vivacity that?s really hard to find in contemporary electronics. ?Fin? is far from being a track collection. From the majestic opener ?Depak Ine? to it?s solemn ending with ?So Will Be Now? , one of the two tracks that features Talabot?s soul and label mate Pional, each song traces an overall dialogue with the rest, culminating a highly emotional journey through Talabot?s always compelling and unique musical vision.