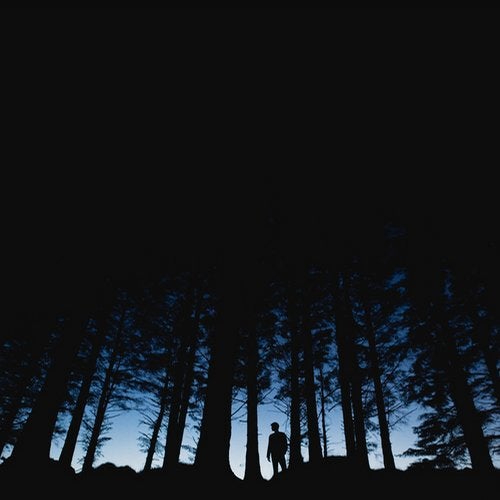 Mano Le Tough spends a lot of time in the club. In 2014, the Irish-born artist played more than 100 gigs all around the world - landing at number eight on Resident Advisor's annual DJ Poll in the process - but when the time came to make Trails, the follow-up to his much-lauded 2013 debut album Changing Days, Mano knew that a little time away from the dancefloor was in order. On the one hand, the album continues down the path Mano has been walking for several years now. Trails is full of slow-brewing, melody-driven tracks, many of them featuring Mano's emotive vocals; for fans of Changing Days, Manos earlier EPs, or even Maeve, the rising young label he runs alongside close friends The Drifter and Baikal, there is plenty to love here. At the same time, Trails finds Mano speaking - both figuratively and literally - with a more confident voice than ever before. While there's never been much doubt about his skills as a producer, Mano's career was largely forged in the DJ booth, and his many extended sets in clubs such as Berghain and Trouw have gradually lent his production work an impressive sense of patience. The songson Trails are never in a rush; they swell and blossom at a deliberate pace while blurring the lines between house, techno, new wave, ambient and classic pop music.