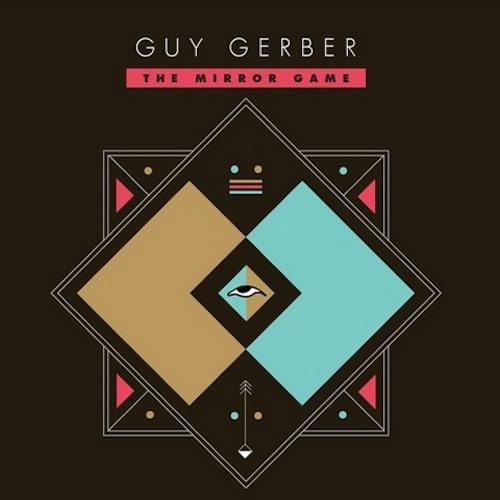 Title track The Mirror Game is filled with gothic drama from the start. As the deep and trippy synth chords fuse with the distorted bass, layered disembodied voices float into the mix casting their dream-like spell whilst the soft tech groove underlies the gothic melody. A balance of melancholic atmosphere and euphoric surges, The Mirror Game has a vivid, timeless feel that would surely make a perfect end-of-the-night record. Upping the tempo with striding rhythms and endless drive, B-side One Day In May provides the punchier dancefloor cut. Steeped in a trippy cosmic tango and echoes of eastern melody, the seductive exchange between female and male vocal working in hypnotic conjunction with the fluid groove. In classic GuyGerber style, One Day In May showcases a heady mix of sounds with dazzling execution.

Guy Gerber, originally from Tel-Aviv Israel, has long been a wildly prolific artist delivering anthemic releases on labels such as Cocoon and Cadenza as well as own imprint Supplement Facts that he set up in 2006. Guy is working on his new album project due to be released later this year, the Steady EP will drop on Supplement Facts in May and an entry into the illustrious fabric compilation hall of fame is set for June. Mr. Guy Gerber is well and truly back to blow your mind in 2012.