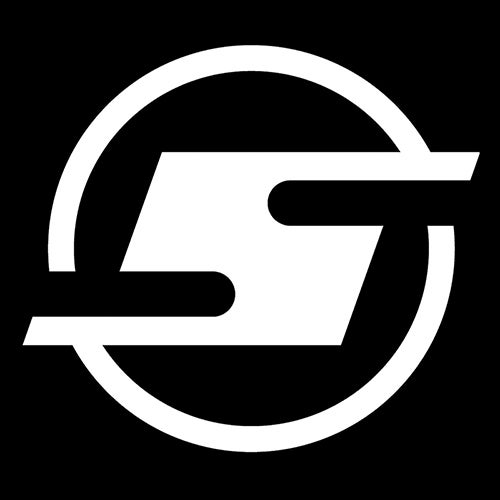 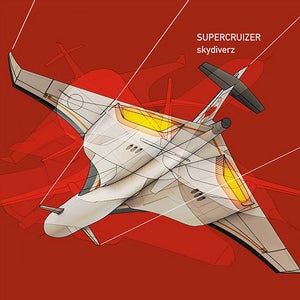 Tokyo's Toby Izui and Gabriel Le Mar from Frankfurt became friends and subsequently formed the Supercruizer project.
The result of this fruitful cooperation is a fusion of the talents of two dazzling artists, who have each been responsible for numerous musical activities.