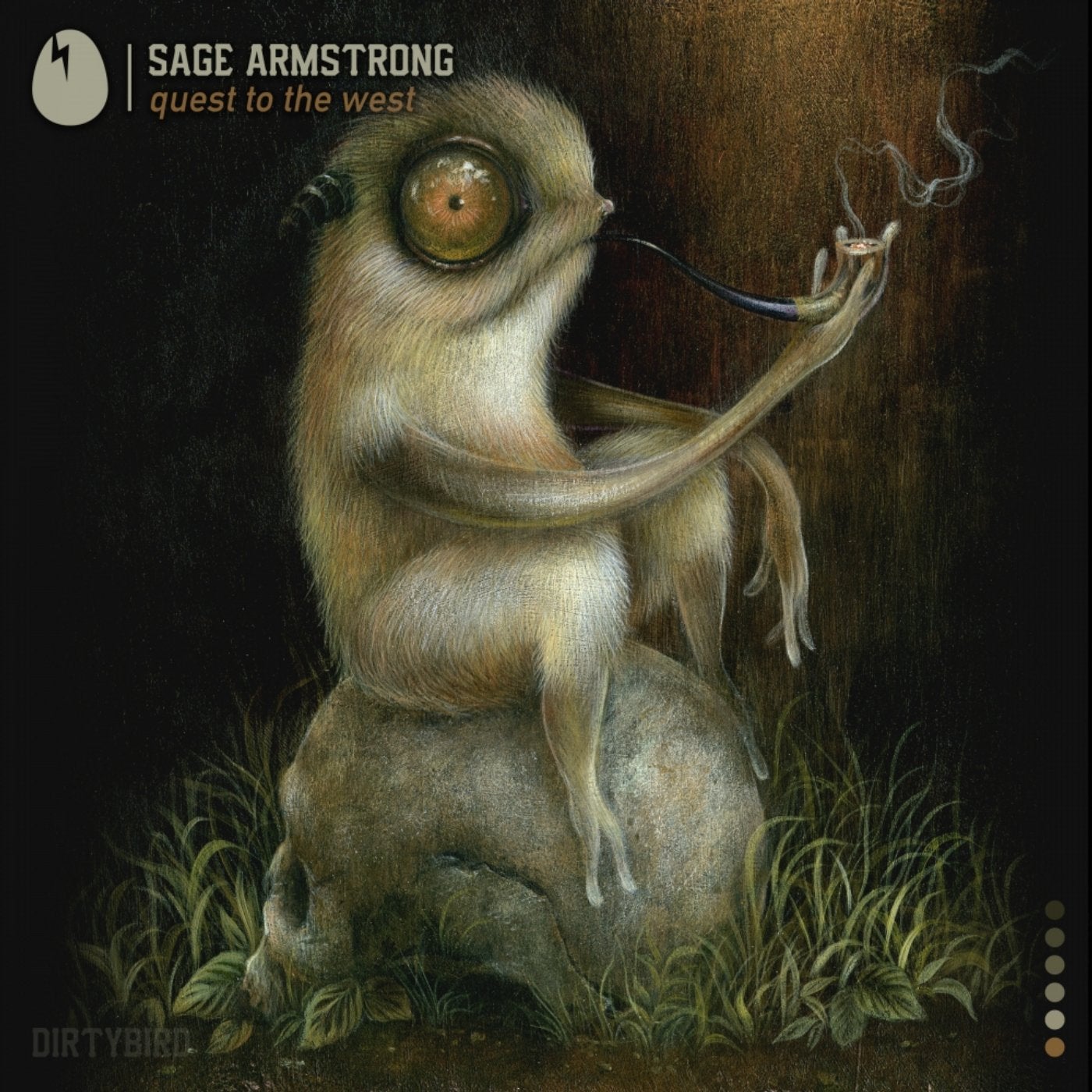 Fresh from getting his Ass Out for Dirtybirds New Year Special just weeks ago, Sage Armstrong returns to the coop with two more deliciously sleazy funk fusions...

Heads turned since his label debut Whats Yo Tempetcha? last summer on the Dirtybird BBQ collection: Sage is fast becoming one of the labels most distinctive characters. His slurring south western drawl delivering steamy narratives, and his heady fusion of hip-hop, booty bass and tech funk, give a cool confidence thats seldom seen at such an early stage of an artists career.

Case in point: She Smokin. A track  co-penned with his longstanding studio wingman Bot  it rolls with an unhurried broken kick arrangement and intoxicating subs while Sage paints a classic picture of lust at first sight, his steamy saga building with the slick synth fills and broad bass.

Another case in point: Quest To The West. Here Sage gets personal as he notates his transition from east to west. Written just days after he relocated from Florida to LA, Sage runs us through his adventure through a sun-baked soft-focus haze.

Already tried and tested by Claude VonStroke, Justin Martin and Sage himself, She Smokin sets the tone for whats set to be Sages most exciting year to date. Remember where you heard him first.

Quest To The West