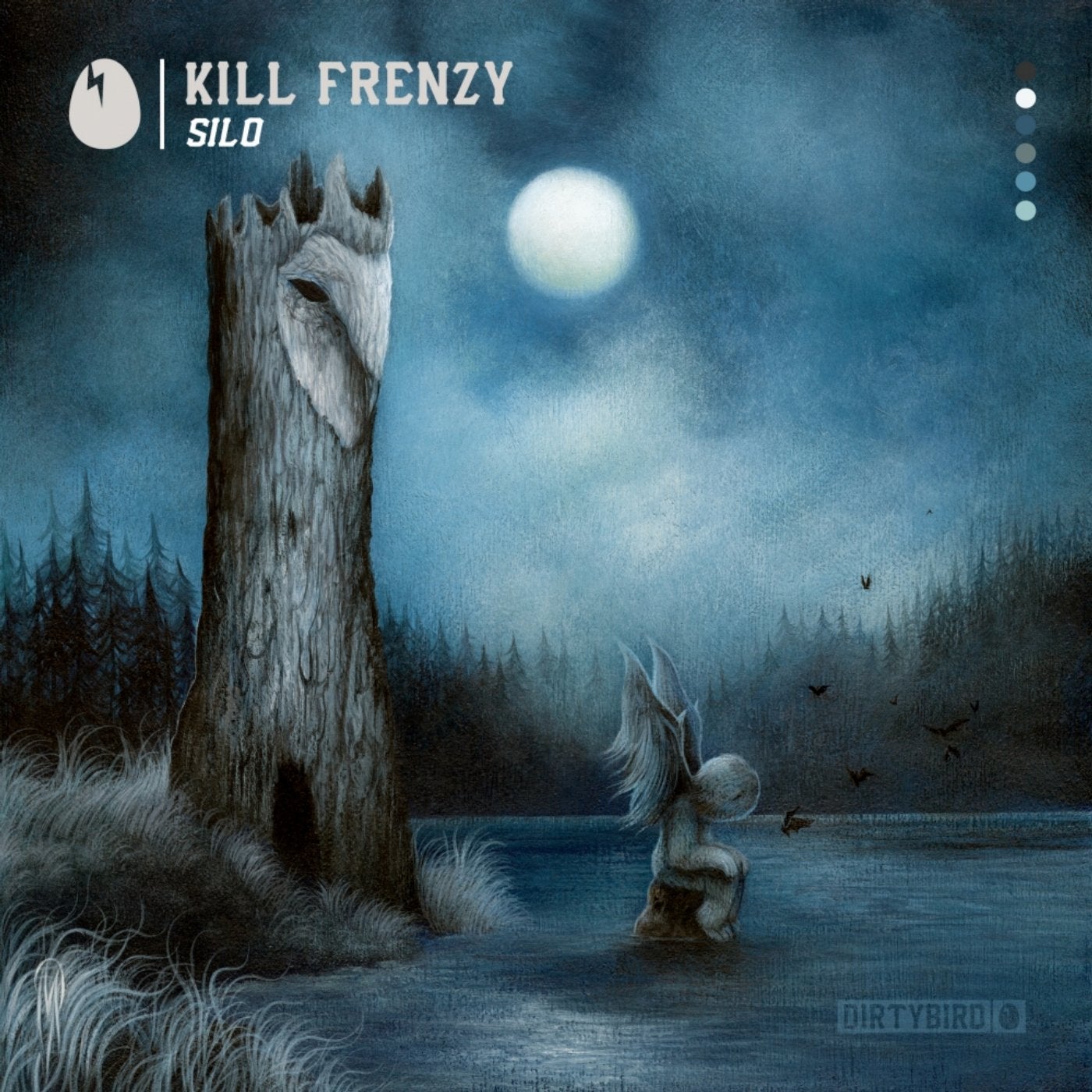 It's been almost two years since we released Kill Frenzy's debut album 'Taylr Swft' to the world, and since then he's made an appearance on our "Large Room Vol. 1" sampler with "H.O.U.S.E", and was featured on Justin Martin's album with "Wet Cat", along with Ardalan, earlier this year.

He's traveled the world with us as a Dirtybird Player and is a big part of the Dirtybird family, and we're bringing him back to the label with the monster single, "Silo".

"The name I gave the track has a special meaning to me. 'Silo' is the name of my favorite club in Leuven, Belgium that had so many great artists coming through there, and where I discovered a lot of great music. Sadly it closed a few years ago, but I remember seeing Claude VonStroke there once, which is probably in my memory still one of my favorite sets from him. I gave him a CD that night with some demos but never heard from him.
Luckily a few years later, I finally did ;) "

We're glad he did too.