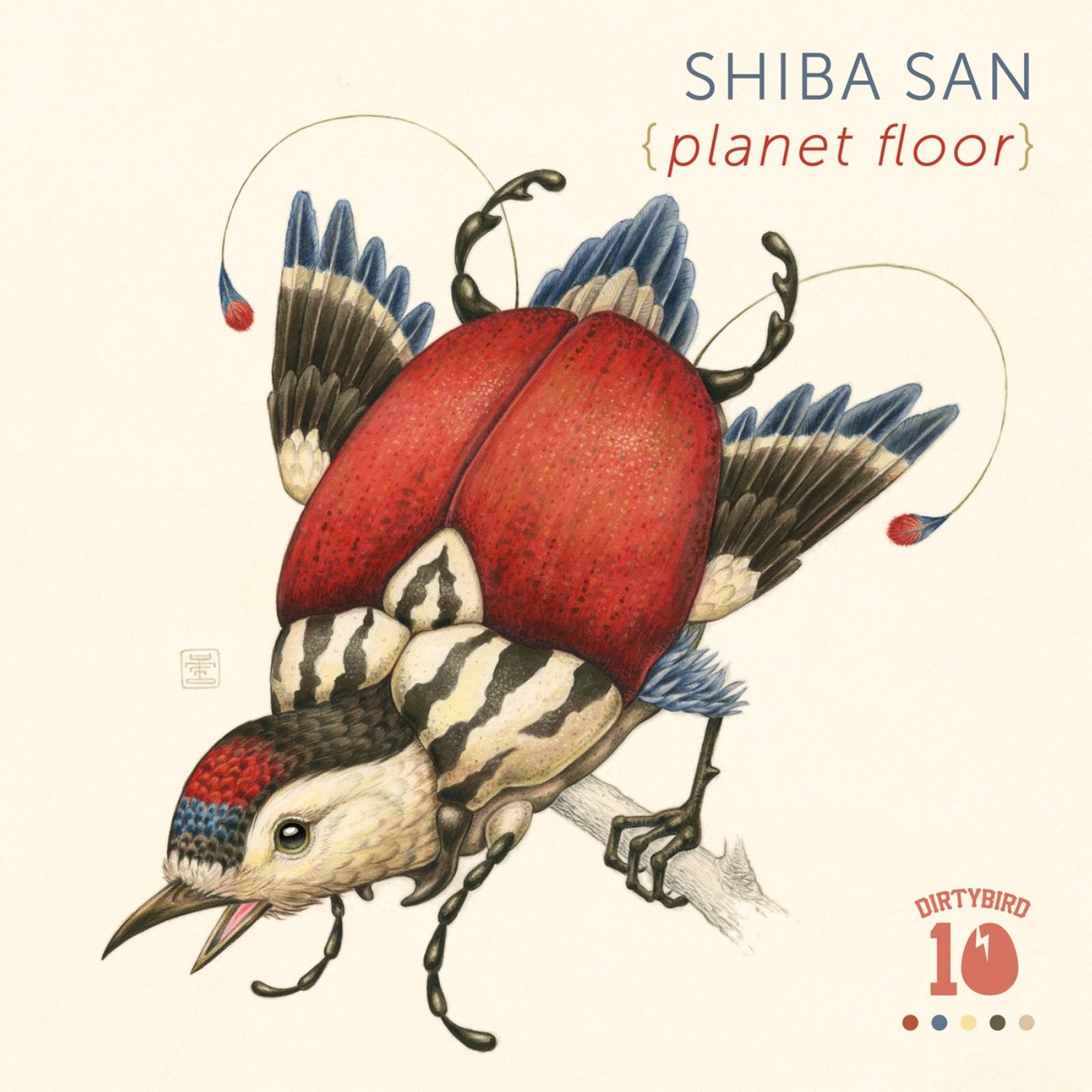 After introducing Shiba San to the world with the breakout hit "Okay" last year, France's newest house phenomenon, Shiba San returns to Dirtybird for the first official single of 2015.

Shiba San has a deep background in hip hop and a penchant for ghetto sounds. He's already headlining clubs and festivals around Europe and the US and is all set to have another monumental year.

Up first is title track "Planet Floor," which marries big bass stabs and clever effects to a sliding groove that cannot fail to engage your behind. Vocal cries and trippy melodies add to the drama, as does clever filtering that brings the drums in and out in engaging fashion. This one is another dance floor hit, make no mistake.

"Show Me, Show Me" on the flip is a dirty, sleazy house cut with a wobbling bottom end, crisp claps and hi hats. Exploding and imploding at whim, with nerve jangling keys loud in the mix and that rasping baseline never far from the ear. This is another club rocket.