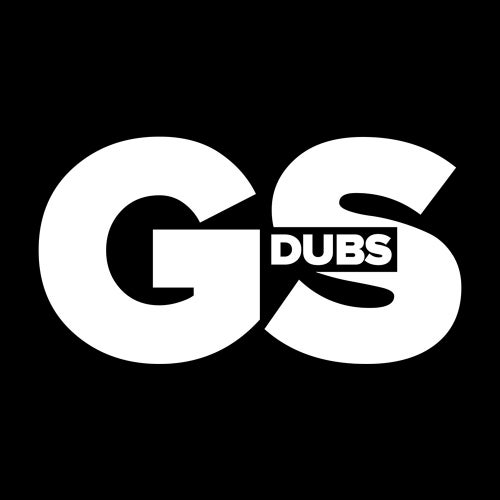 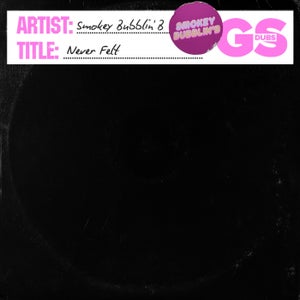 One of the most active DJ's & Producers in the House & Garage scene 'Smokey Bubblin' B' makes his debut on 'FooR's' GS Dubs label.

Smokey Bubblin' B is one of the most active DJ's &
Producers in the House, & Garage scene.

He's officially remixed the likes of DJ Zinc & Maverick
Sabre, Audio Bully's, Black Legend to name but a few,
It's proven that his production is always pushing the
boundaries for UKG. Having collaborated with some of
the finest names in the House & Garage scene such as
Sammy Virji, Evil B Vs B Live, Tuff Culture, DJ Hatcha,
Matt Jam Lamont and others too!