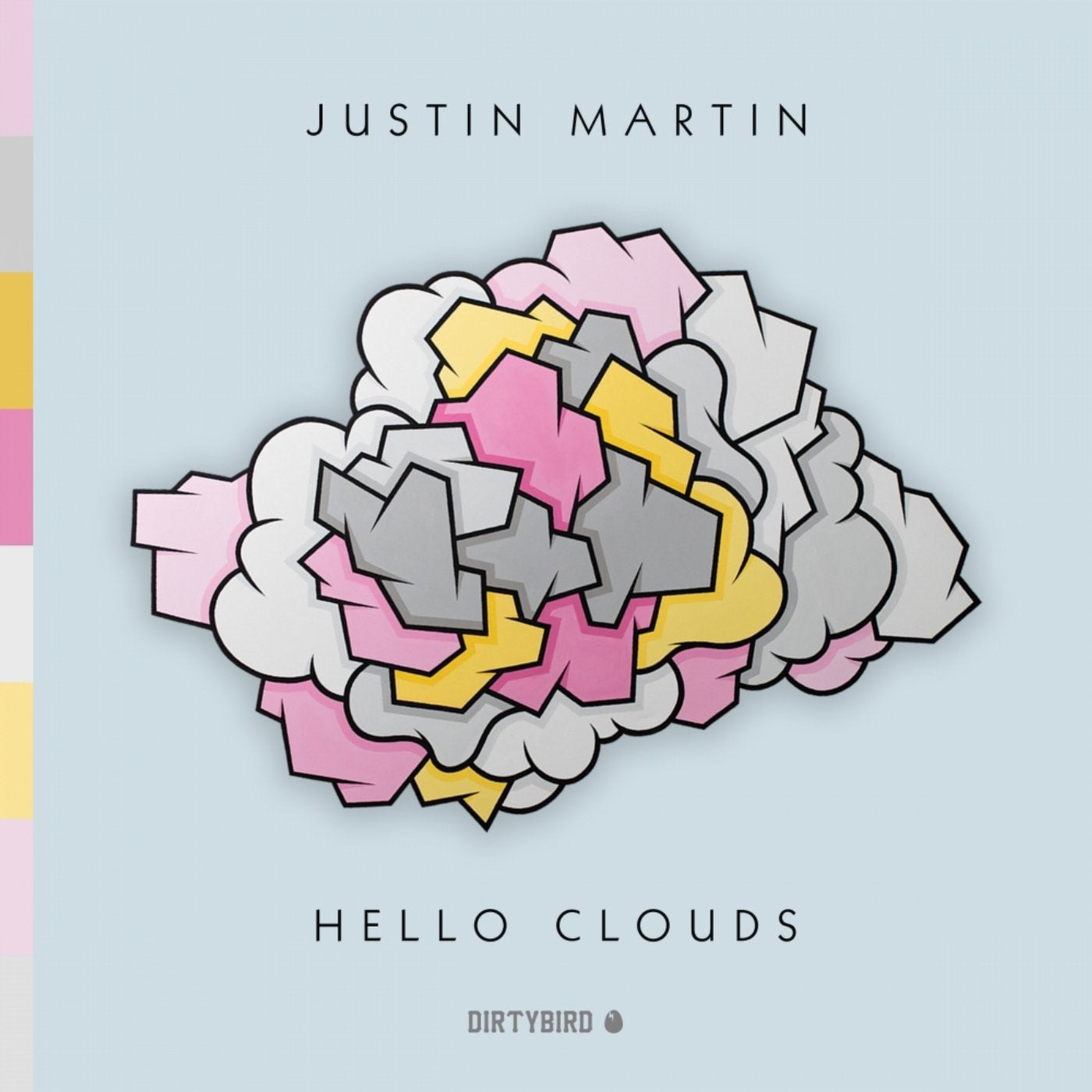 Justin Martin looks to the skies on Hello Clouds, his second full length album on Dirtybird. Building on the formidable foundation he established with 2012's Ghettos & Gardens, Justin invites listeners on a high-flying journey through a rich musical landscape. One of the labelâs most beloved charac-ters, Martin lets his effervescent personality shine through on these 13 tracks â along with an unexpected range of emotions. From the first strings of album opener 'Dive In', Justin effortlessly estab-lishes an otherworldly mood. Are we deep beneath the ocean's surface, or squinting at bright sunlight while 30,000 feet in the air? It ultimately doesn't matter â we just need to hear more. And Justin delivers with a set of obsessively crafted tunes for clubs and headphones alike. For example, on title track âHello Clouds,â Justin mixes the ethereal vocals of rising star FEMME with sub-rattling lows and a chorus of singing 303s. This is only one of many exciting collaborators on the album. 'I reached out to specific artists who currently inspire me,' Martin explains, 'artists I think the world needs to hear more of.' This impressive group of collabora-tors include FEMME, Charlotte OC, Lena Cullen, Kill Frenzy, Will Clarke, Ar-dalan, PartyPatty and even his brother Christian. These features introduce a veritable cast of supporting characters, adding additional stories and sounds to the ones Justin is already sharing. Hello Clouds is an impressive sophomore outing 'a complete work that invites the listener to float above walls, ceilings and any other restraints they might encounter. So lay back, look skyward and experience the breathtaking scope of Justin's imagination.'