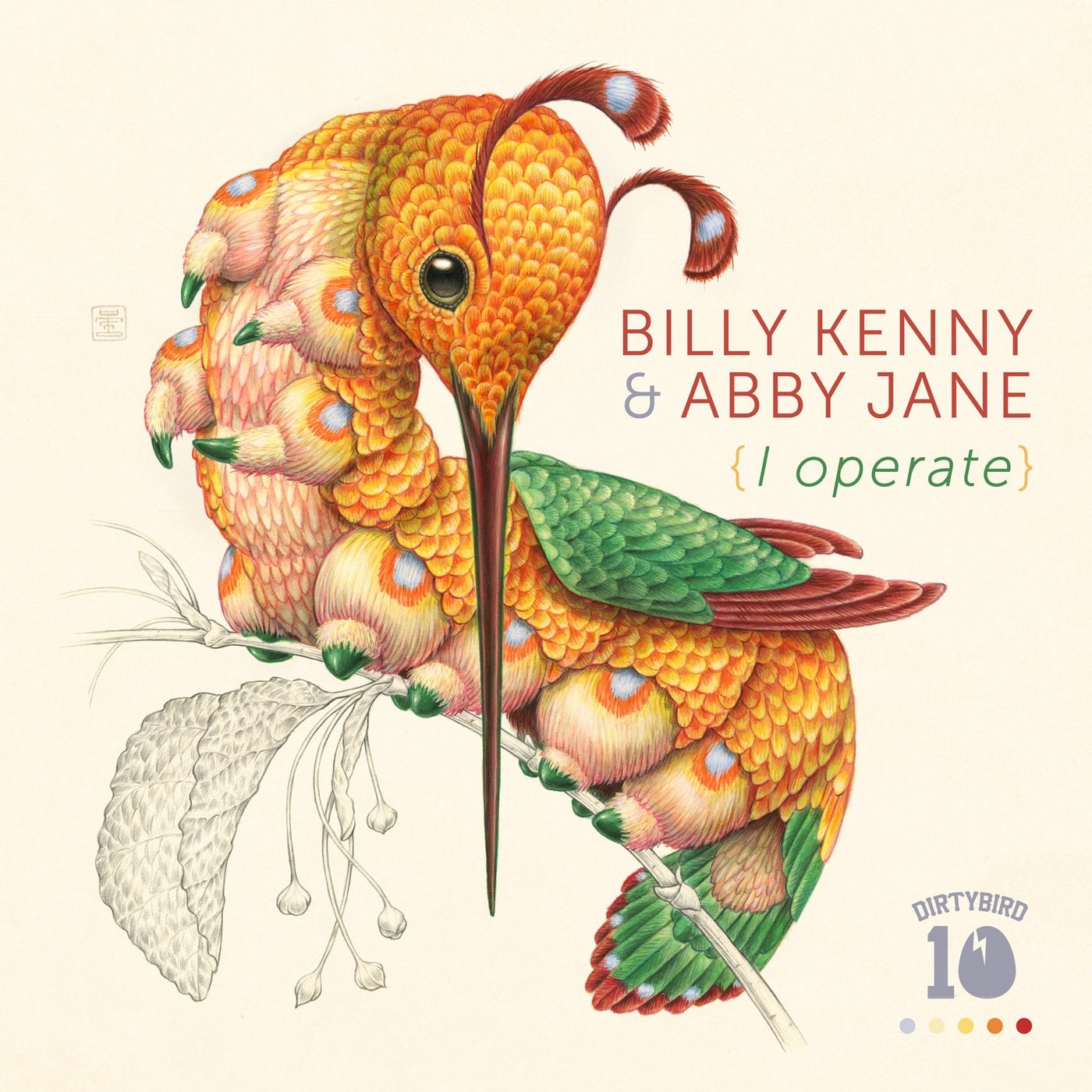 Billy Kenny and Abby Jane make their Dirtybird debut with 'I Operate,' a house rumbler coming right out of Hanover, Germany by way of Leeds. The Dirtybird crew has had their eye on Billy Kenny ever since his track 'Work' ripped through the party at last year's Dirtybird BBQ series.

The leading hypnotic vocal sample states simply, "(at night) I operate" - effortlessly evoking imagery of being beamed up by an alien ship on a dark city street. As the track builds, wobbling basslines, echoes, and scorching white noise cascade into a perfect blend of dance floor bliss.

Just when you think you know what you're in for, the switch up hits hard and fast, catching even the most seasoned dance floor veteran off guard. Unpredictable high-hats and low-end oscillations will send you into a tizzy of irresistible booty shaking before the beat drops out and the reverbed vocals leave you yearning for more. Before you know it, the track is building again into a stomper.

'The Chord March' falls in line next. A slow-building groove draws you in then changes up around the one minute mark, only to build you up again before bringing in a symphony of sounds. A rthymic delight that's perfectly seasoned with a tasteful 'uh' sample results in a tune that's as fun as it is irresistibly catchy. This one is perfect for afterhours dance floors.

These two are a force to be reckoned with on the dance floor and you can expect to have your brain frequently rattled by Billy Kenny and Abby Jane in 2015!