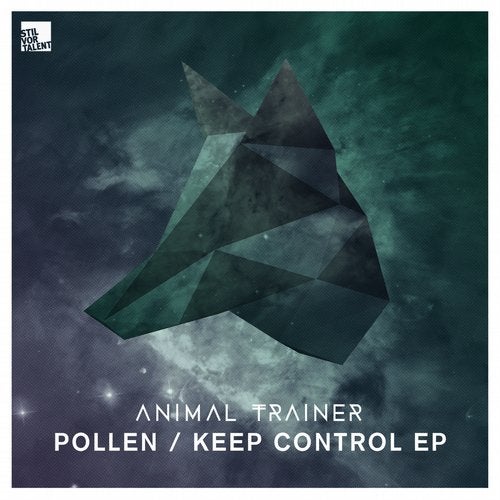 Exclusive
Both children of the illustrious nightlife of trend capital Zurich, Adrian Flavor and Samy Jackson better know as Animal Trainer made a name for themselves with their Rakete parties, held mostly at their home base, the chic Hive club. As dedicated music lovers and passionate entertainers, it was a natural progression for the duo to channel their constant appetite for music and endless parties into their own sounds. Thus, their first baby steps were released on Stil vor Talent in the form of Talkshow in 2008. Today, in February 2014, after numerous releases on renowned labels such as Katermukke, Dantze, Off Recordings or their own Hive Audio, the joyous duo is presenting the debut album Wide on SVT. Here, on the second of two EPs, two of the albums highlights are featured alongside high-calibre remixes by Monkey Safari and Niconé & Sascha Braemer.

Pollen is directing us towards the peak time. Here, elements of neo-trance dance on top of a lush beat and driving percussion a climax in any DJ set, no doubt. On their remix, Monkey Safari turn the original into a long-building masterclass of restraint with a peak that is to die for. Next, Jan Blomqvist lends his distinctive voice to the ballad Keep Control, supported by a beautifully fluid piano melody. The SVT mainstays Niconé & Sascha Braemer utilise their trademark sound palette on their rework, but know how to surpirse us. Thus, they deliver a romantic and elevating remix of Keep Conrol. Rounded off by a radio edit and an instrumental version.