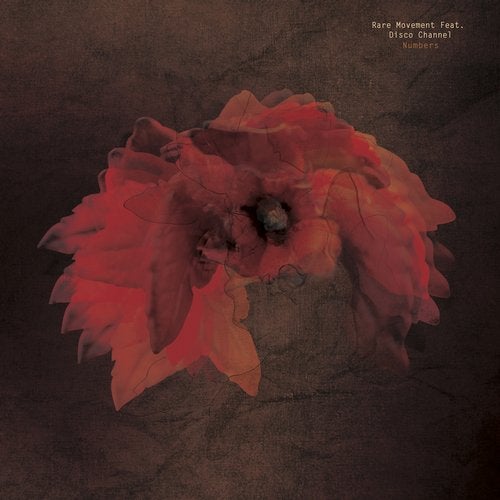 Cutting their teeth on the DJ circuit for many years, and playing alongside such esteemed jocks as Seth Troxler, Ricardo Villalobos (who mastered the audio on these tracks), Jamie Jones and Luciano (who ultimately signed this single to Cadenza), the guys have crafted a pair of tracks that sit right in the DJ sets of the aforementioned company.

Rare 007 combines tension building synths and a wandering bassline, wrapped up tight in solid drum groove, its hypnotizing tones carving out a most useful club tool. On the flip side, Rare 011 digs deeper, with cinematic string sweeps over the sparse and bass heavy kick drum. Flashes of vocal refrains and micro percussion fly in and out of the arrangement as the melodic elements give this one a real sense of drama as the track blossoms into life. A very accomplished debut from the guys will no doubt provide a real dancefloor moment in the right setting, and no surprise that Villalobos gave these tracks the audio master that they deserve.