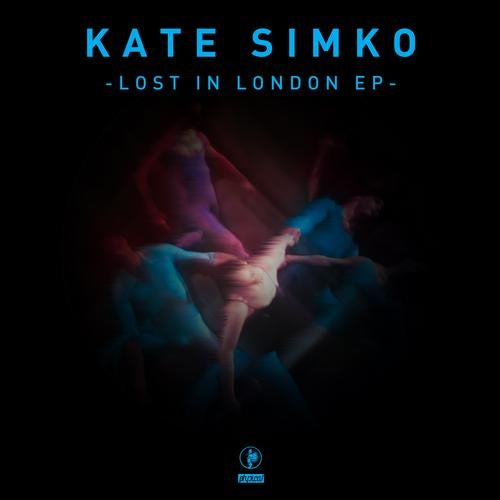 "Last summer I moved from Chicago to London, and this EP followed me through the madness!" Kate Simko tells us about how her sensual Get Physical debut, 'Lost In London EP' came to be. "I started the songs in Chicago last spring, and was feeling full of ideas and urgency to get them recorded. I guess I was thinking that somehow things might be forgotten after all of the hustle of moving..."Kate has seen her previous releases span catalogues from Leftroom to Scissor & Thread. She has a solid following of vinyl loving fans - nearly all of her releases selling out in short notice. We expect 'Lost In London' to be no different. "Then it was time to ship my studio by boat to the UK. It took about 6-8 weeks to arrive, and in that time I did a lot of exploring (aka getting lost) in the city of London.""By the time the studio arrived, I'd absorbed the sounds of the city and I think they came through in the music, especially in 'Lost In London'.""'Closer feat. Jem Cooke' is the follow up song with Jem Cooke after our collaboration from last year, 'Go On Then' (Leftroom). We recorded the vocals at Royal College of Music; I think the musical vibe of the place put her at ease that day. She's an amazing person and her voice is incredible. So happy to have linked up with her." Kate's groove and rhythm heavy sound shines throughout the release - from the chords of Closer feat. Jem Cooke' to the bass pump of 'Out Of Order'. We're super happy to have her on board, and looking forward to hearing more from her in the near future!