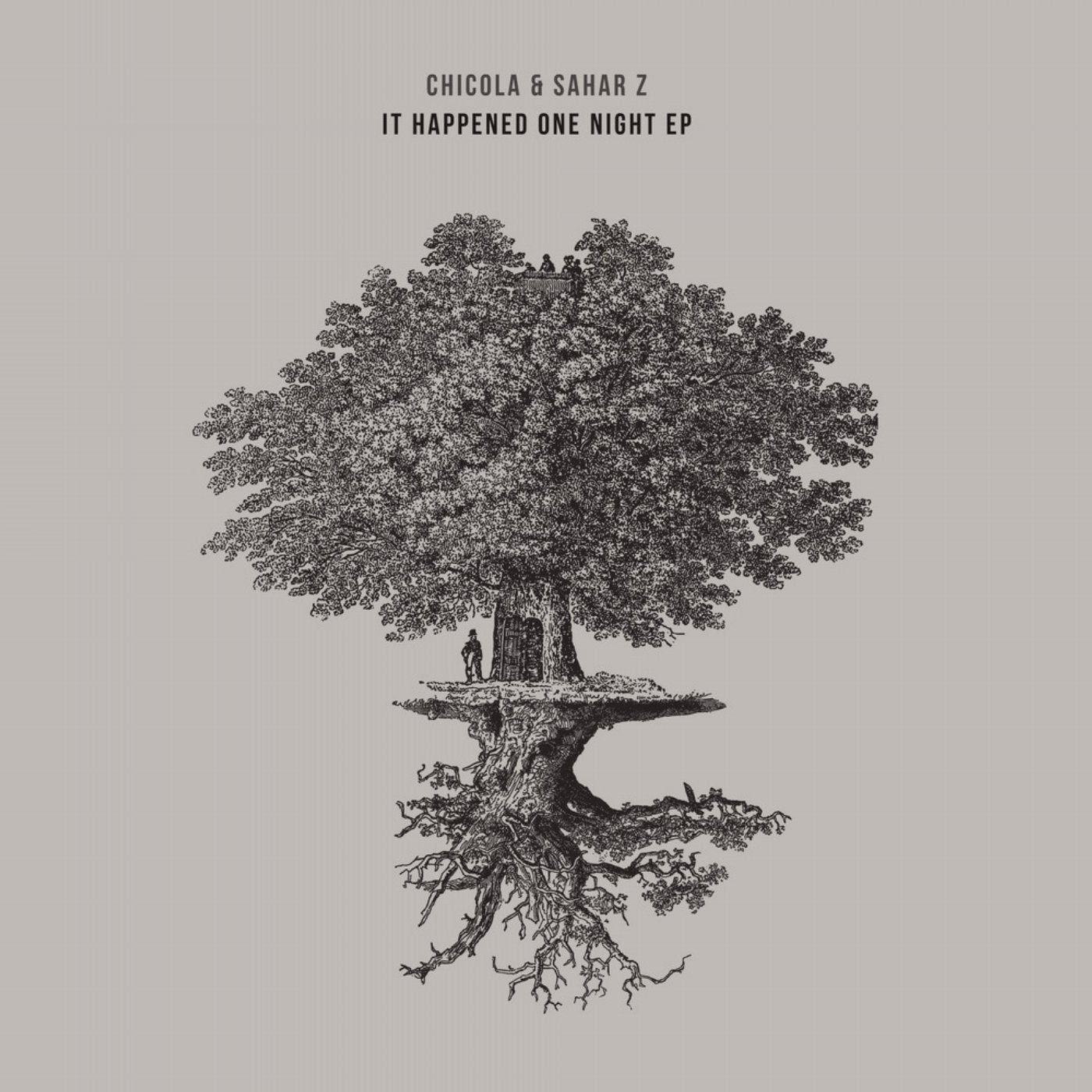 The 42nd release on microCastle welcomes Chicola and Sahar Z to the label for their debut EP. The Israeli duo have long been at the core of Tel Aviv's electronic music scene. Sahar Z is now approaching 20 years as one of the country's most recognized artists. Part owner and resident at Tel Aviv's famed 'The Cat & Dog' club, Sahar continually plays alongside some of the world's best talent such as Sasha, John Digweed, Dubfire, Mathew Jonson and Patrice Baumel. While his productions for Bedrock, Lost & Found, Suara and Sudbeat continue to make him one of the most unique and cutting edge artists in the underground. Similarly Chicola began his journey into electronic music in the mid-nineties, at Tel Aviv's renowned 'Allenby 58, DJing alongside Laurent Garnier, Carl Craig, Danny Tenaglia and countless other top international talents. Recent studio work for Lost & Found, Sudbeat Music and Guy Mantzur's Plattenbank Records, along with one hugely in demand and unreleased piece 'Childhood', has propelled Chicola into one of electronic music's most intriguing artists. The studio synergy between Chicola and Sahar is constant and while an abundance of material is locked away (primarily for live gigs), it's only on rare occasions that you see a collaborative release from the duo. Previous EP's for Guy J's Lost & Found Records and Hernan Cattaneo's Sudbeat Music are all that sits in the duos collective discography. Now as 2016 begins we see a long awaited third project, their debut EP for microCastle entitled 'It Happened One Night'. Like much of the music coming from the core of Tel Aviv's electronic culture, the lead track here 'It Is What It Is' has been the subject of much mystery. After appearing in the sets of Hernan Cattaneo and Guy Mantzur all throughout the Fall season it's been one of the most talked about, and sought after tracks in the underground. It's tough grooves and techno minded sensibilities are geared directly towards a large room or festival environment. Perhaps not a typical production for Chicola and Sahar, who are generally thought of as purveyors of deeper more emotional music, but here the duo have created the ultimate peak time record, culminating in a rush of delayed snares for an all out sensory assault and ultimate dance floor moment. In the words of Chicola and Sahar "Techno snares meets Moog. We made this groove and the original version was 18 minutes long, then we started to play around with the snares, and a cafe break brought the idea of those endless delays of snares. The arp on top is pure Moog with all its love. A simple, clean record and a dance floor killer." The EP's second selection 'The Stage' finds Chicola and Sahar crafting the ultimate techno jam. It's a journey that plays out over fourteen glorious minutes, anchored by a smooth, momentous groove, it effortlessly flows through a myriad of subtle motifs and cosmic effects. A continually evolving adventure with a techno state of mind, as described by Chicola and Sahar "This one was a winter session that resulted in a soulful moment. A time when we turned off our minds and opened up our hearts. An analog moment for us, circular sounds with warm melodies. It's our 909 meets 303 approach and an endless jam session for the future." The EP concludes with its title and most emotive piece 'It Happened One Night'. Written nearly two years ago this one has an old soul and it's timeless appeal is undeniable. Powerful beat layering, metallic melodies and a cavernous break make for many magic moments but it's a heavenly third act which ultimately seals the track's true brilliance. In the words of Chicola and Sahar "One hot summer night we sat down and started to do our thing with Mr Prophet 12. We took this chord and gave it our treatment, it's a track full of madness, solid grooves & hypnotic soundscapes. There's something very sweet in this sound but locked away underneath it all there's something very dark & nasty as well. A unique track and perfect to bring the EP all together."

It Happened One Night - EP