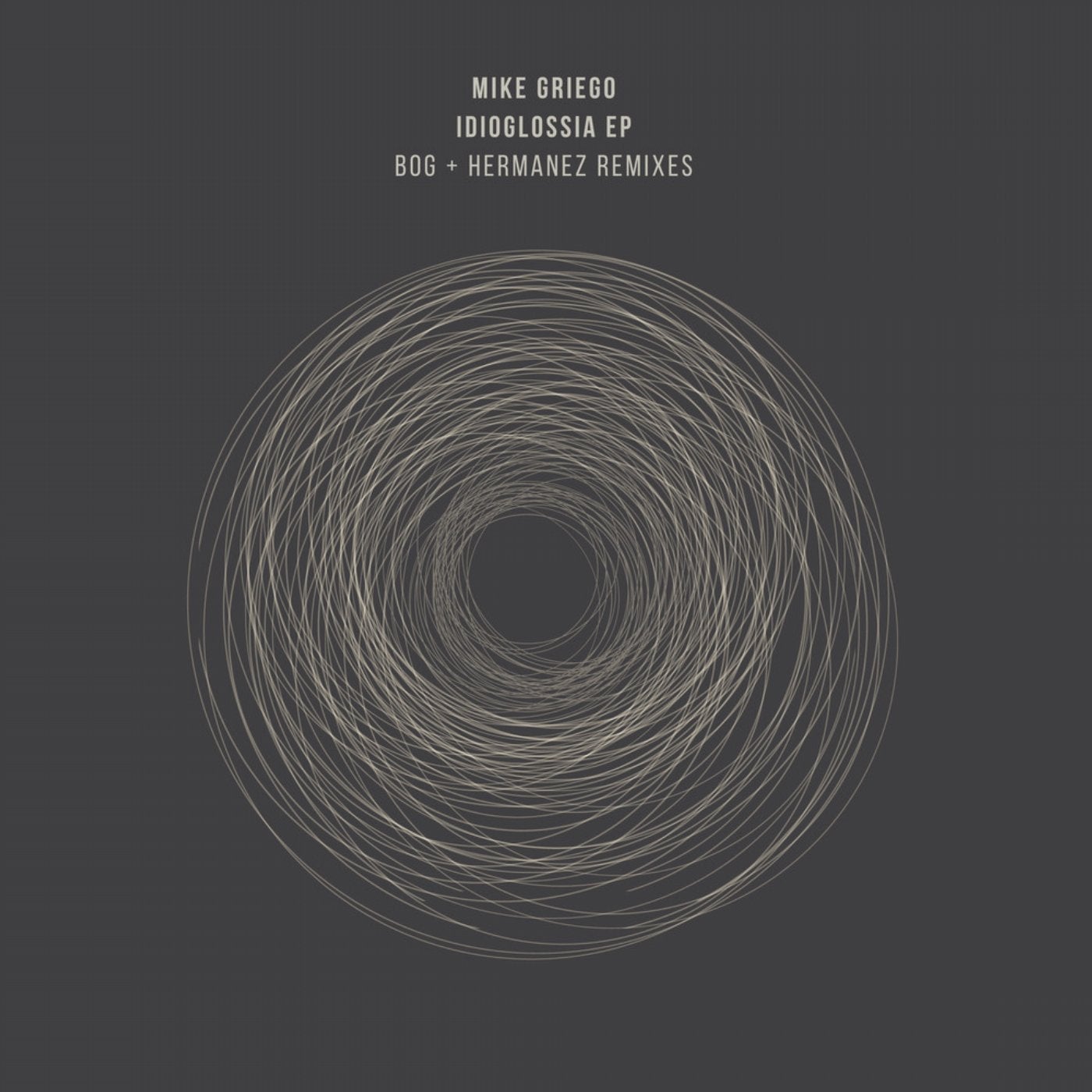 The 44th release on microCastle welcomes Mike Griego to the label for his debut EP. The Argentinean artist closed out 2015 with a remix of Hernan Cattaneo & Guy Mantzur's 'Imaginarium'. That strong momentum continued as 2016 began with his much loved 'Sofia' production being licensed to John Digweed's 'Live In Montreal' mix compilation, released on Bedrock in February of this year. Mike has long been and remains one of his country's most in demand DJs, making regular appearances at Bahrein, La Boite and The Bow. Now presenting his first new productions of 2016 Mike makes his long awaited debut on microCastle with the 'Idioglossia EP', alongside remixes from BOg and Hermanez. The EP begins with the title cut, which like many of Mike's productions has become a secret weapon for both Hernan Cattaneo and Guy Mantzur. Another track shrouded in mystery since autumn of last year, both Hernan and Guy have been highlighting their sets with its infectious energy. Hernan loved the production so much in fact he requested a special intro version to open Creamfields, Buenos Aires with in November of last year. It's distinctive grooves became immediately recognizable and a break of melodious, meditative energy ultimately seals it's brilliance. Like many great productions it came from somewhere close to the heart, as Mike describes, "I wasn't feeling good because of some family issues, and I just felt the urge to get into the studio and make music. You have to be quick to recognize these atypical moments and make the most of them. With 'Idioglossia' I was looking for the perfect balance between groove and melody, making people dance but also taking them on a trip." The lone interpretation of 'Idioglossia' is provided by BOg who is making his debut on microCastle. The Romanian born, now France based artist has been one of 2016's most hotly tipped production talents. 2015 proved to be a breakout year for BOg with his 'Drawing Board EP' (some of which in conjunction with Jonas Saalbach) getting released on Bedrock as well as appearances on Get Physical and Alex Niggemann's Soulfooled imprint. The momentous year concluded with a remix of the Bedrock classic 'Emerald'. The contemporary melodic number proved to be one of the winter season's biggest records, setting the stage for 2016 and his much sought after and recently released 'Rewired EP', also courtesy of John Digweed's Bedrock Records. BOg now makes his much anticipated debut on microCastle with a stunning interpretation of 'Idioglossia'. With a deeper, more melodic sensibility BOg has crafted a journey of warm, inviting grooves and layers of hypnotic arps. It's methodical progression builds to an intense yet emotive breakdown, blending in the main motifs and setting up a stellar third act bound for many magical dance floor moments. Hernan Cattaneo has been the first to chime in with his support, charting the track at #5 in his April Top 20. The companion piece 'Limbo' finds Mike crafting another strong melodic production aimed squarely at the dance floor. First unveiled by Hernan Cattaneo at Moonpark, Buenos Aires in September of last year; it's electric feel, rhythmic qualities and emotive moments come together in perfect unison for the ultimate sonic collage. As Mike explains "I made 'Limbo' while playing with my new synths; the Moog Slimphatty, Virus T1 and Maschine. It's always a great source of inspiration to get new hardware. Being able to touch an instrument allows you to transform what you have in your mind so much easier than making clicks on a screen. With 'Limbo' I wanted to try and write something twisted but at the same time melodic. These types of tracks need to be balanced; too melodic with no groove does not work on the dance floor at all, and I love to make people dance, this one ended up having that perfect balance." The lone interpretation of 'Limbo' is provided by Hermanez who is also making his first appearance on microCastle. Belgian born with Latin roots, Michael Coninx aka Hermanez is perhaps best known for his timeless, tech-soul productions on Mobilee Records, Noir Music, Suara, Traum and his own Aella imprint, which he runs together with long-time friend and fellow Belgian artist Ramon Tapia. His unique vision has etched a place in the top tier of house and techno, performing around the world while his productions are routinely play listed by Luciano, Locodice and John Digweed. For his 'Limbo' interpretation Hermanez has reinvented the piece in his own inimitable style while retaining the main motif from the original. It's tough beats, rugged grooves and burly stabs set a large presence early, before a perfectly timed second act teases the melodies under a strong drum line. As Hermanez describes, "The remix was made in different phases, first I listened to the original track for weeks and then I slowly started on it. It was during the cold winter months and that gave me great inspiration and flow compared to other times of the year. I needed more time than scheduled, sometimes it happens, it was one of those ones where right before you think it's finished, a totally different view of the remix appears and it all makes sense. I jammed a different drum line on the sounds and that was the one :)"