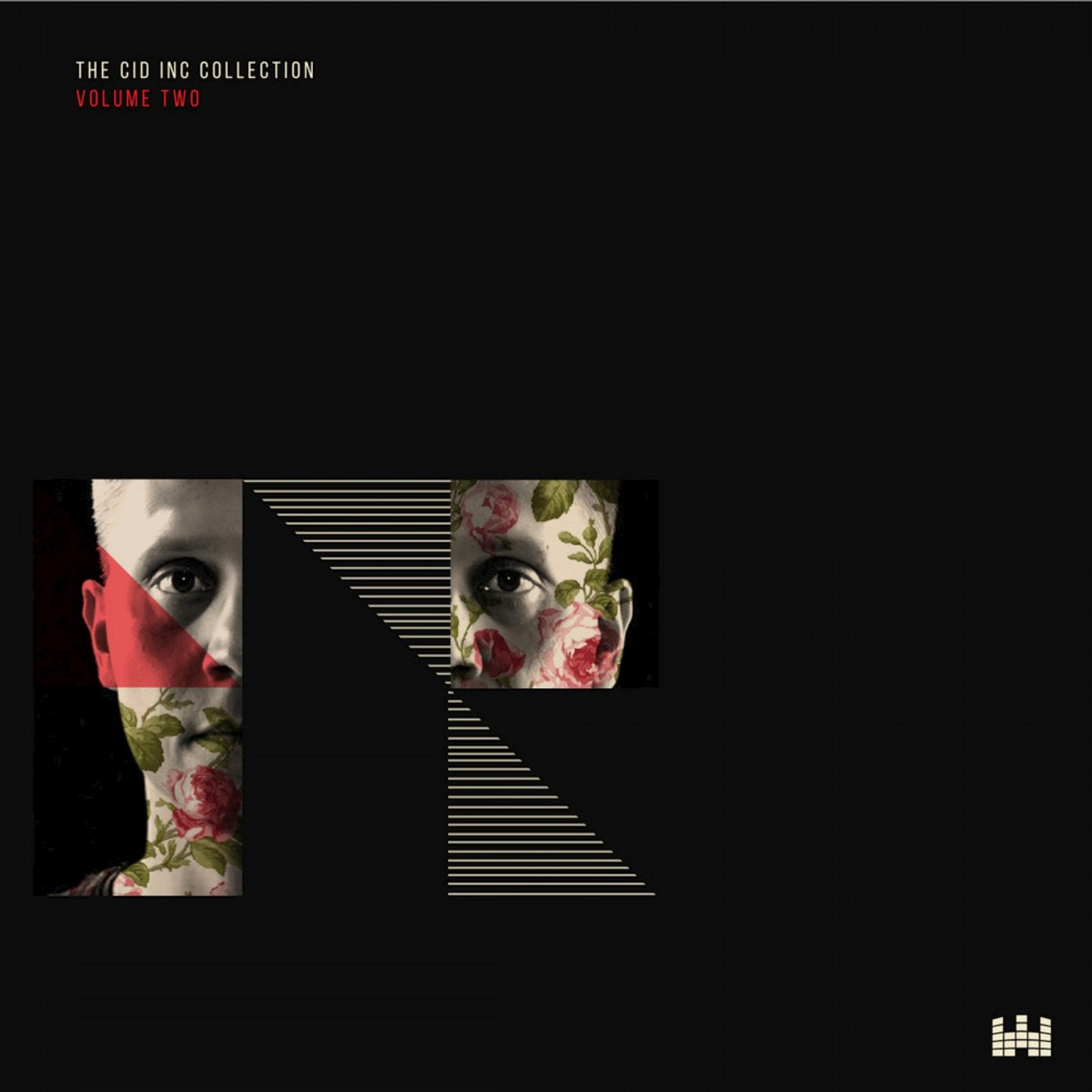 microCastle is pleased to present the second installment of the Cid Inc Collection. Released in September of 2013 the first edition showcased many of the Swedish artist's finest originals and remixes at the time. The compilation was a huge success and it introduced many of Cid Inc's newer fans to standout moments on his discography which they previously hadn't heard. Now nearly two years removed the Cid Inc. sound has continued to evolve, innovate and flourish. A July 2014 appearance on Anjunadeep was flanked with the Hernan Cattaneo directed Sudbeats Volume 2 and Balance 026 compilations. By year's end Cid Inc. had signed the much sought after 'Guardian' to Guy J's Lost & Found Records. Widely regarded as his career best work it was released in January of 2015 and was closely followed with the equally brilliant 3 track 'Temazcal' EP courtesy of Sudbeat Music. Cid Inc's unique fusion of techno beats, funk laden grooves and progressive minded sensibilities continues to be one of the underground's freshest sounds. Seven years have passed since the inception of project and the Swedish producer is still steadily revered for bridging the progressive and techno genre barriers. The second installment of the Cid Inc. Collection once again features some of his finest productions from the last three years. Highlighting the LP are several originals and remixes which were heavily played by Hernan Cattaneo and Guy J, most notably the rhythmic beast 'Darpa' and a melancholic take on 'Freeloader' by Aussie producer Rich Curtis. Also included on the project are five previously unreleased tracks, some of which showcase a little heard side of Cid Inc's studio repertoire. The opening piece 'Gibil' serves as the ultimate mood setter with its melancholic tones and cinematic drift. Broken rhythms and a wall of growling bass add to its slow burning inflection which perfectly sets up the second unreleased piece 'Orbiter'. Equally haunting at the outset it's deliberate, mid tempo groove is decorated with commanding rhythms and deconstructed vocals, which deliver a wickedly hypnotic effect. The third unreleased production 'Say No More' comes as the collection reaches its apex. Following peak time stormers like 'Tepoztlan', 'Say No More' is a classic Cid Inc. style production with its rolling grooves, acidic rhythms and tripped out vocal loops which carry you further into the vortex. The fourth unreleased piece 'Cetacea' comes as the collection is winding to a close. This oceanic themed creation brings the tempo down a touch with a groovy foundation and nautical designs which delight the senses. The release is capped off with the appropriately titled 'Ilmatar'. Derived from Finnish mythology and meaning 'female air spirit' or 'goddess of air' it's celestial ambiance is a fitting end to this exhilarating sonic journey. We'd like to thank Change Audio, DAR, FutureForm Music, Iboga Records, Mooseekaa, Plastik Park, Soundteller Records, Sudbeat Music, Tenampa Recordings and of course Cid Inc's own Replug imprint for their contributions here.