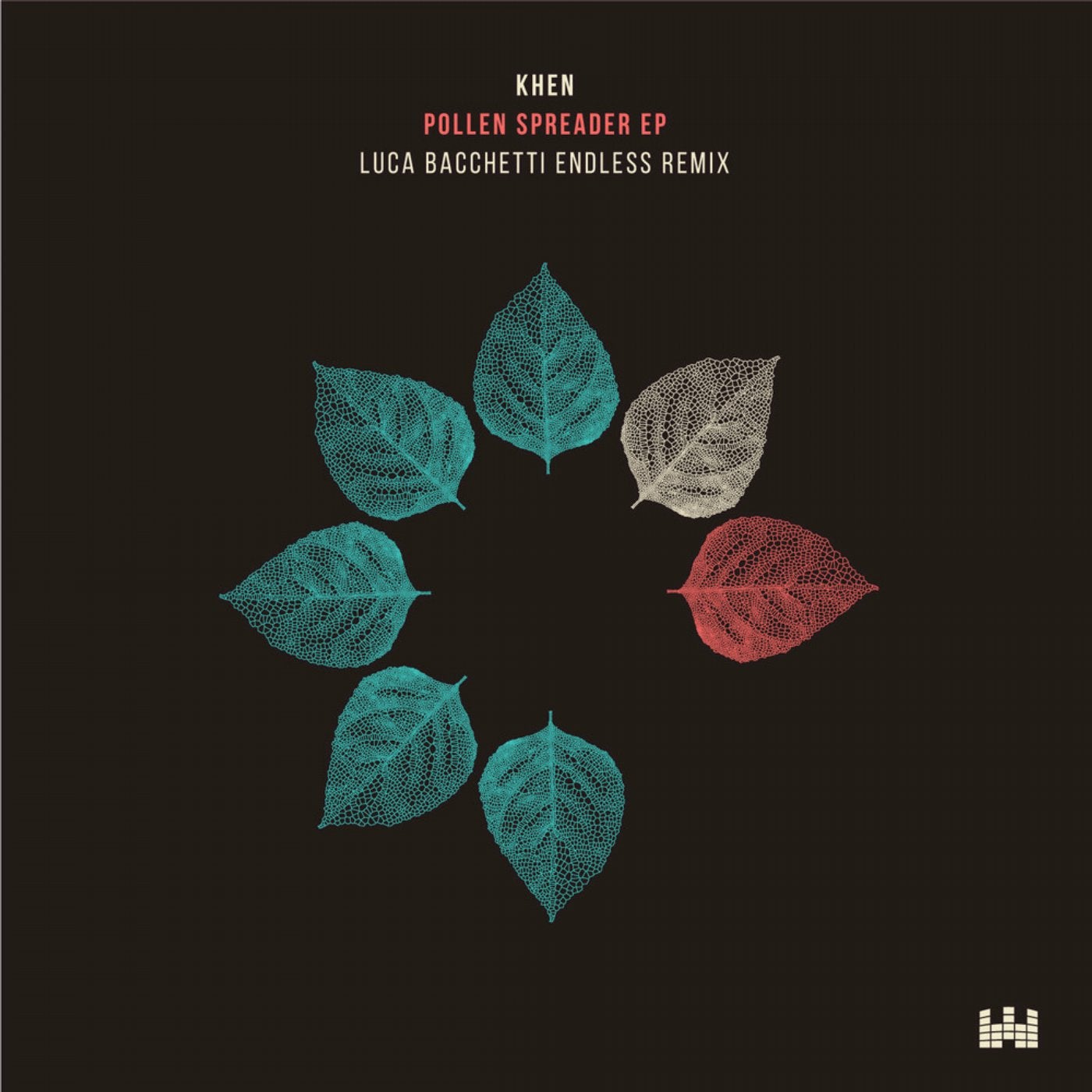 The 41st release on microCastle welcomes Khen to the label for his debut EP. The young Israeli artist has been touted as one of his country's foremost electronic music talents. Undoubtedly a future global star, the long-time favourite of Hernan Cattaneo, Guy J and Guy Mantzur has risen to his greatest heights in 2015, with a recent release on Lost & Found Records, preceded by similarly excellent material for Sudbeat Music and Parquet Recordings. Now closing the year out on a high note, Khen makes his long awaited debut on microCastle with the 'Pollen Spreader' EP, alongside a remix from the always excellent Luca Bacchetti. The EP's lead piece 'Sunflakes' has been the subject of much mystery since the summer season. Following several airings by Hernan Cattaneo, Guy J and Guy Mantzur, the collective underground continued to wonder who crafted this poignant creation. The rugged energy and timeless emotive qualities may have been a dead giveaway for some of Khen's most diehard fans, but now the magic of 'Sunflakes' is finally unveiled to the world. Following a trip to Malta for a weekend and gig with Guy J the composition came together quickly and has been sending dance floors into a frenzy ever since. As Khen describes "When I was asked by microCastle for a main melody track it took me a couple of months to start working on it, not only because I didn't have time but because I was almost afraid to start a new session with the possibility of no success, and one day it just happened in a special summer mood with the inspiration after my first Lost and Found night in Malta. This is what I call funky, melodic and progressive minded, full of emotions." The techno inspired 'Emergency Routine' follows with its big chunky, beats and shimmering overlays, which are just enough to heighten your emotions and initiate a break full of hope and tranquility. In Khen's own words: "I was searching for live instruments, strings, drums and bass guitar together with analogue synths to make a spacious but dramatic atmosphere, and the name reminds me of the difficult days of the security situation in my country." The EPs third selection and also its title cut 'Pollen Spreader' finds Khen exploring the more subversive, electronica realm of his studio repertoire. The classically styled analog production flows through a myriad of indistinct motifs and subtle musical themes, eventually converging for several poignant moments. For Khen it was a track constructed to begin a long set with, as he describes "The first thing that went through my mind with 'Pollen Spreader' was that it was set out to be a track to start a long main set with. I focused on 808 samples for a steady groove combined with Hammond chords, Rhodes and analogue synthesizers resulting in a timeless feel." The lone interpretation of 'Pollen Spreader' is provided by Luca Bacchetti who is making his first appearance on microCastle. The Italian artist and Endless label boss now calls Barcelona, Spain home. His diverse musical tastes have shaped his storied career, and filled his discography with immaculate creations on All Day I Dream, Crosstown Rebels, Ovum Recordings and his own Endless imprint. Luca carries inspiration from art, architecture and his world travels, all of which contribute to his ever evolving, border-less approach to production. His elegant craftsmanship has been touching the hearts and minds of electronic music lovers for years and he's turned in a splendid rendition of 'Pollen Spreader' here. While retaining the tough, analog appeal of the original Luca has created his own unforgettable designs, which comes to life following a stylized first act of jangly hooks. After stripping down, the piece flows through a tension filled section of dynamic beats and new found vocal elements, before the poignant theme is unleashed for a heavenly finale. As Luca says " When I do a remix I need to get inspired and I need to find the right elements to develop my own vision, it's a state of mind, a place which I can't explain beyond a certain point otherwise I empty it of its content and meaning. With these 9 minutes, I hope to bring you there! " A perfect ending to the release from Luca which is sure to be one of his most sought after remixes this year. Enjoy!