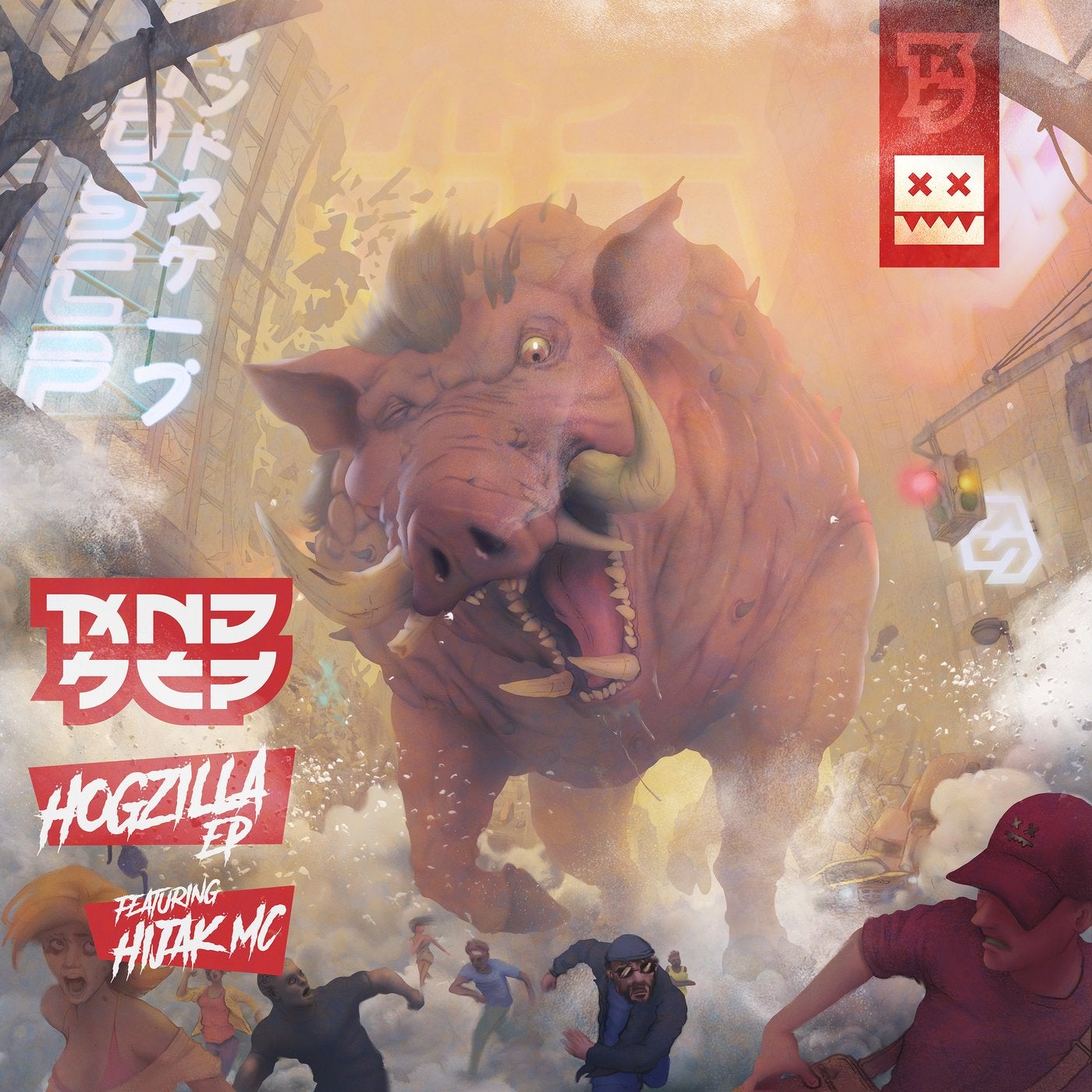 Within the vast plain of a once feral land glistened a metropolis of undeniable beauty, a monument to those who had triumphed over what had lain in this place before. Brightly as it shone however, the shadows cast by its towering spires told a different story. The creation of such beauty had been an ugly thing indeed, and still within its darkest alleys there were those who remembered what had been and what they had suffered. In secret they met, practitioners of the old ways who stood determined to see the return of the land's natural state. They had watched the land carefully, seeing what others did not within each passing day's minute differences. Thus, when the day of their ascendancy at last arrived, their ritual had already begun. Those living at the city's outskirts reported it first, a low rumbling that began to shake the heirlooms from their shelves. Quickly this turbulence began to spread through the city, and by the time it had reached the center the metropolis' reckoning had arrived. A great beast had begun to smash its way through the city's outlying areas, trampling all in its path with the unrestrained fury of the wilds. With singular intent in charged headlong towards the city's center, reducing shops and homes to rubble without caution or care. Wrought from the flesh of one of the plain's native creatures, the great beast had been brought forth by the practitioners of the old ways to carry out their righteous vengeance. Thus they cackled as the perpetrators of their subjugation feld beneath its thunderous hooves whilst screaming out a single monstrous name, HOGZILLA. EATBRAIN veteran Mindscape returns to the label under the newly revised moniker MNDSCP, continuing in the work of his original alias under the novel title with his latest EP on the label. Following the release of his three part Reanimator LP on the label in 2018, MNDSCP now presents HOGZILLA as his latest body of work, setting the stage for future releases under his new alias with four tracks powered by his singularly tech focused sonics.