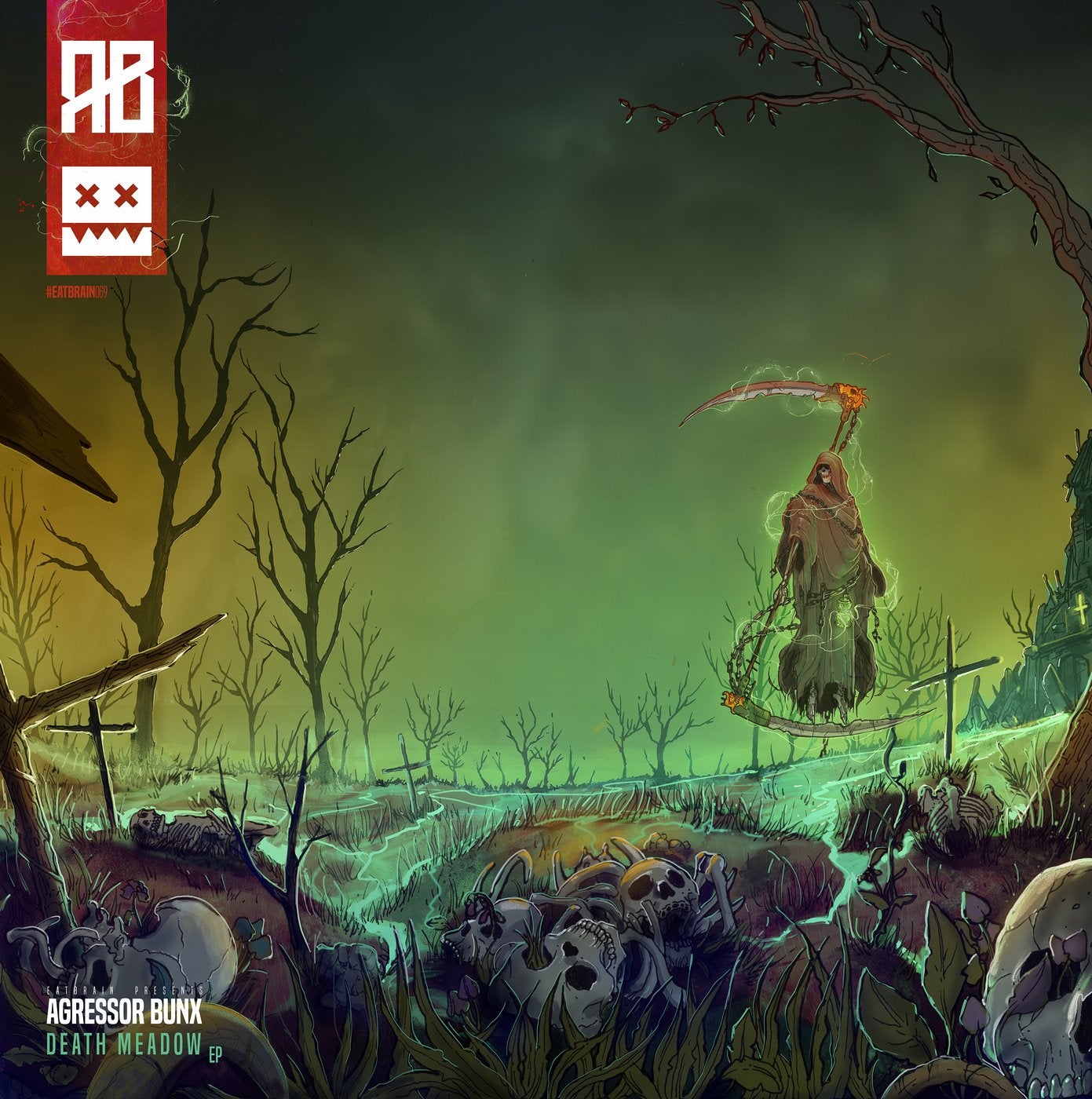 The remnants of the great battle lay strewn as shreds across the meadow, the multi-faceted carcass of a climatic moment of a conflict long forgotten. The remains of those who had fought for their respective worthless causes now overshadowed by the bleak visage of fate. Legends spoke of the battle as the only one known to have occured with no victor. Each warrior slain on one side was said to be repaid by the death of his equal on the other, as though the melee was arbitrated by some unnatural force. At the battle's termination there remained none but the two great leaders of the factions, who continued their personal onslaught through the strength of their intense hatred alone. Amongst the corpses of their compatriots they dueled, equally matched in both skill and fury and finally, equally they fell, each slipping his opponent's guard in the same instant, as both felt their sword plunge through the other's heart. The place was twice cursed it was told, once by the unnatural force that had presided over the slaughter, and once by the slaughter itself. Unlike most of their kind, these legends held truth, for this field was the lair of the malevolent AGRESSOR. The being had lurked there from time immemorial, its existence a relic of a long forgotten age. Condemned to this waste for its timeless aggression, it had lingered on beyond the disappearance of its kind. Its hunger for anguish lured countless warriors to its meadow, their conflict a delectable feast for the spirit unseen. From each fallen fighter was riven its emotion, strengthening the being as it continued to feed. The magnitude of the battle had sated it for some time, and it would slumber again through multiple ages of man until that hunger arose once again? and when it did, the DEATH MEADOW would lure souls afresh. AGRESSOR BUNX returns to the EATBRAIN label following the summer's assault of the Massacre EP, with the release of the DEATH MEADOW EP. A five track EP featuring their characteristic subgenre spanning style, with DEATH MEADOW being a masterclass in the AGRESSOR BUNX sound. DEATH MEADOW's ominous and cinematic atmosphere introduces the EP with grandeur alongside a rapid fire drumbeat, whilst the sinister saws of OFFENSIVE back its bassline fueled audio assault. PARARAMPAM provides a boisterous combo of sonics that amplify its rowdy atmosphere, and is followed by the roaring bass of STEP IT TO THE FRONT which struts with full funk fueled effect. TIME TO ROCK closes the EP with a fusion of styles, its neurofunk assault slowed to a heavy halftime pace before charging forwards to the finish. With DEATH MEADOW, AGRESSOR BUNX continue to exhibit their skills in creating their unique synthesis of disparate DNB sounds.