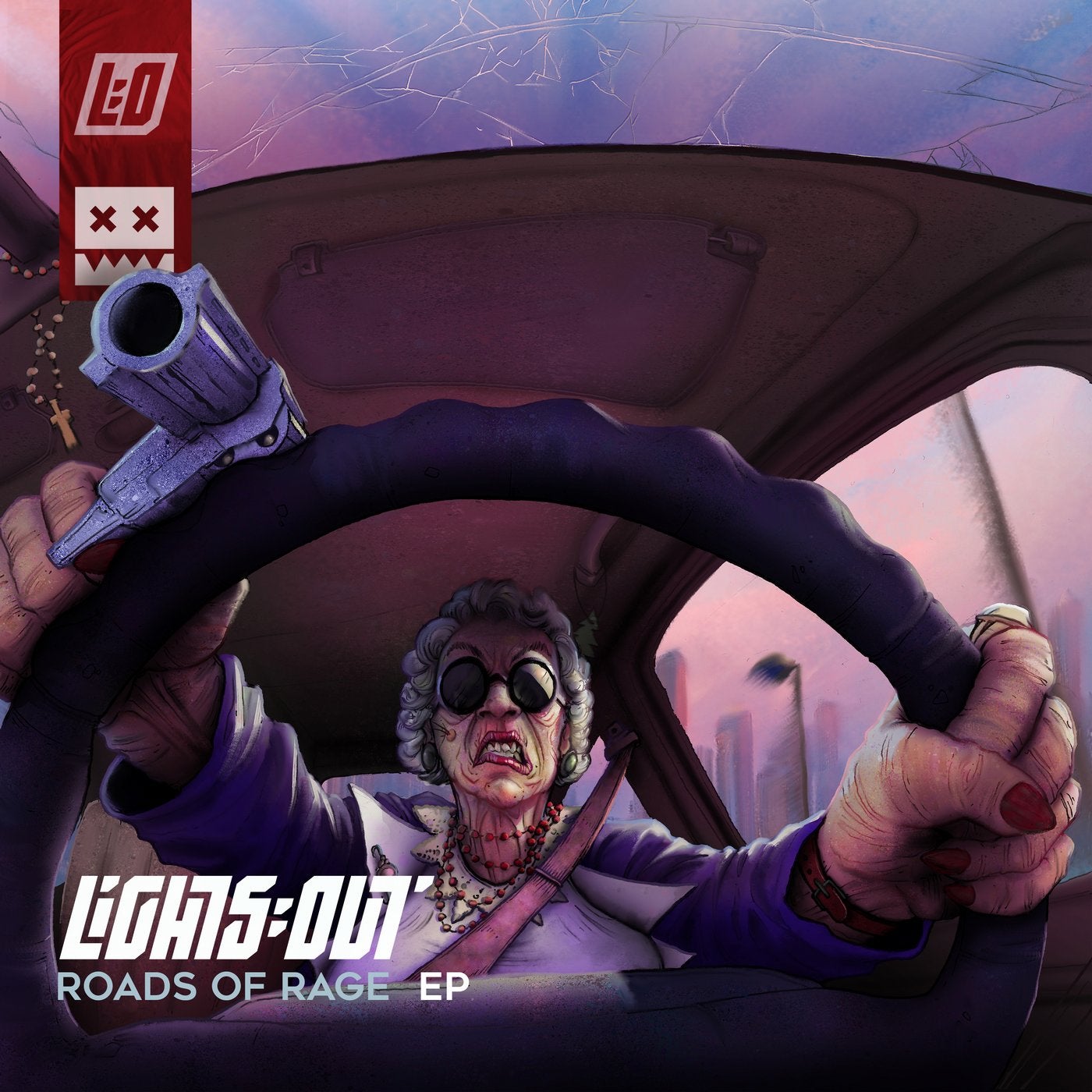 One summer Sunday an all-white Cadillac sped down the highway, glistening under the rain of sunbeams that fell upon its exquisitely polished surface. Within its luxurious velour interior sat a single woman dressed in her Sunday best, a gown of lilac white bedecked with rosaries and other jewelry of exquisite beauty. Though aged, the woman sat with a characteristic grace that evidenced her proper upbringing, and her hands rested calmly at ten and two upon the vehicle's steering wheel. Fresh from worship, her thoughts drifted to her grandchildren and the cookies she would prepare for them when she arrived home until they were interrupted in a manner she deemed most uncouth as another vehicle sped past her, honking its horn in a taunt before squeezing into place just ahead of her own. With the selfsame grace of her being, the woman sighed to herself and reached into her vehicles glove compartment, procuring from within a forty-four caliber handgun. Upon looking up, she noticed that the vehicle before her had slowed to an unreasonable velocity, forcing her to travel at a speed that would prevent her from having her baking done on time for her grandchildren. At this thought the woman's demeanor began to shift considerably, and her face contorted into a rage filled grin. Pressing the gas pedal of her vehicle to the floor, she shot out from her lane and saddled up alongside the offending vehicle. Rolling down her hand-crank windows with a supernatural vigour, she lowered her sunglasses to reveal a pair of piercing obsidian eyes to the driver beside her. ?Alright alright,? she seethed at him ?I think you've had your fun?. At her sight he shrieked and in fear exclaimed ?That grandma's got a gun!' . Longtime EATBRAIN collaborators L 33 & MC COPPA return to the label to debut the newest release from their joint project LIGHTS OUT with the ROADS OF RAGE EP. Formed of the pair's shared enjoyment of high octane Drum & Bass pared with an energetic vocal layer, LIGHTS OUT have recently burst onto the scene in full force with multiple performances, mixes, and a debut release on their namesake label Lights Out Audio. Now returning to the genesis point of their collaborative endeavour, LIGHTS OUT deliver a furious four track EP to the Eatbrain horde with the aptly named ROADS OF RAGE.