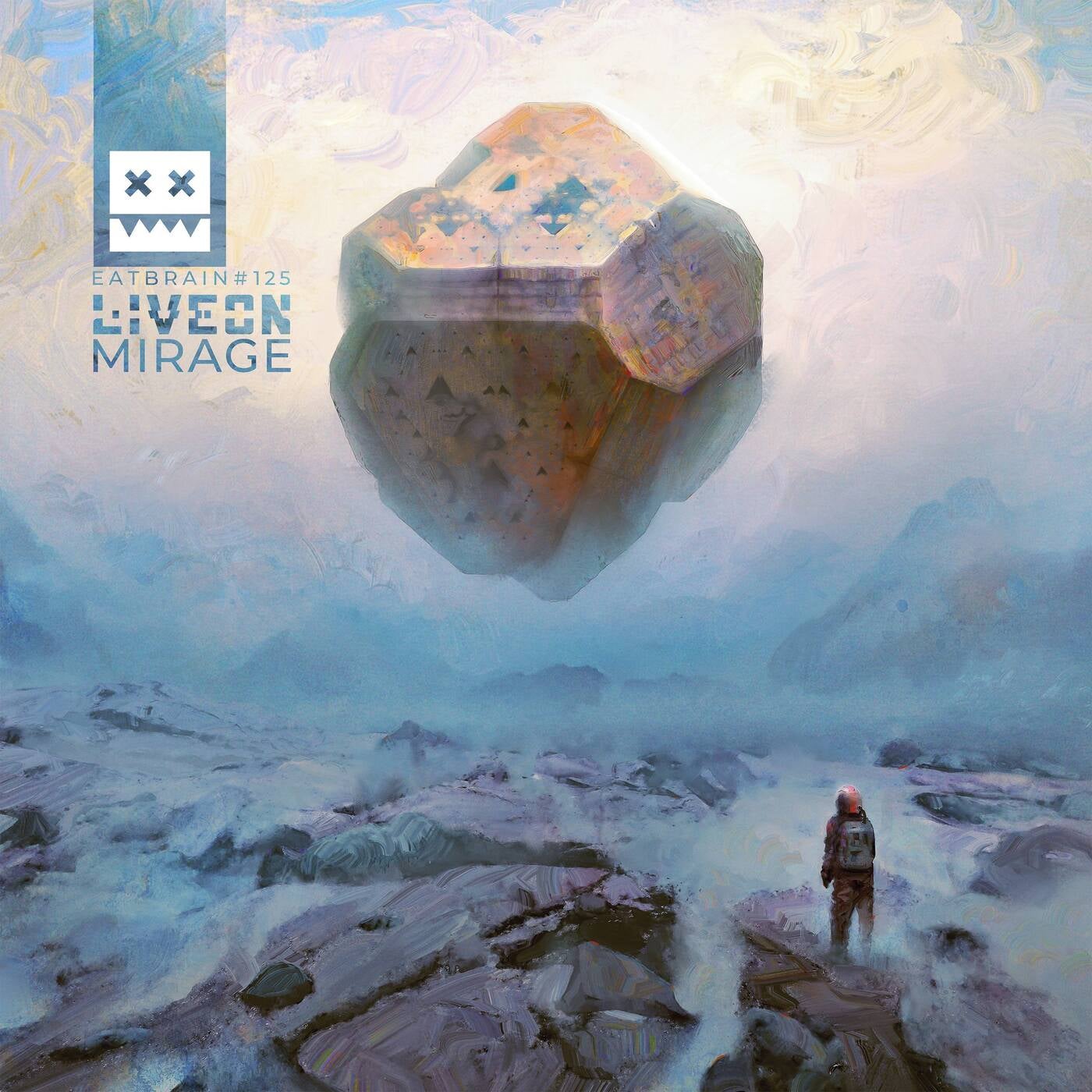 The planet was barren, sundered by spiderwebbed cracks that shot across its rugged landscape. From within this lattice of fractures effervesced a number of alien vapours most certainly lethal to the lone explorer trudging atop the planet's stony hide, were it not for the manifold atmospheric filters contained within their spacesuit. Though the planet was dead now, stories told of a great civilization that had once flourished upon its grounds and that had left behind great treasures in the wake of their untimely collapse. Thus it was that the explorer had come to this forsaken place, braving its hostile environment upon the advice of a spacer's bar story told since the planet's discovery.

Not one to shy away from the challenges of a novel venture, the explorer double-checked their filters before continuing onwards into the fog, single minded in their devotion to uncovering the truth of a mysterious tale that had been told time and time again within the sector's many spaceports. Such was their devotion that for a time they did not notice the great object that now loomed before them, thrumming with energy as it slowly rotated off center from its poles. When the explorer did look up, they did so awestruck. Could this be the planet's fabled treasure that lay before them? What could it be if that was the case? These were the thoughts that ran through their head as the objected emitted a low rumble and began to seemingly fade out of existence. Distraught, the explorer sprinted towards the object, only to discover that their own feet seemed to no longer make impacts upon the ground. Indeed, as though mirroring the strange geometric object the explorer had begun to fade too, and no single scream did escape their lips as they were swallowed up by THE MIRAGE.

LIVEON returns to EATBRAIN for his second full EP, which follows in the sonic wake of his debut "Stutter" EP that smashed through the EATBRAIN horde in October of 2020. After interim appearances on the label's "Divergence III" compilation and Blackout's "Evolutions" series, LIVEON now leads listeners into MIRAGE, an EP that sees the continued development of the artist's sonic palette across a series of enchanting rhythmic sequences backed by the sheer bassweight central to the EATBRAIN philosophy.