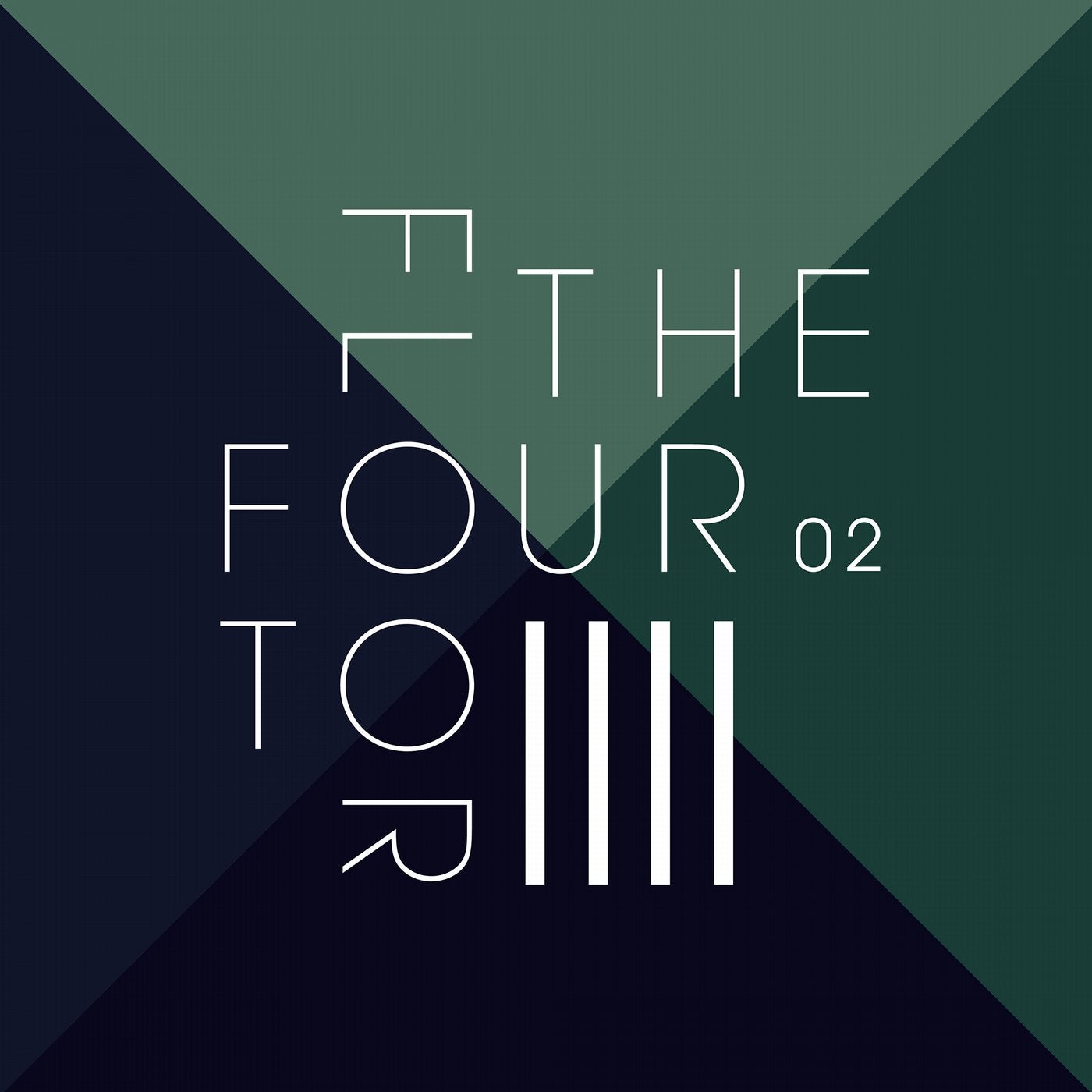 Diynamic launch new Various Artists EP Series After an incredible summer that saw the Diynamic label release more big hits from boss Solomun and hot talents Adriatique, as well as hold down their fantastic outdoor parties in Ibiza, the Hamburg house stable is unleashing a brand new series of four Various Artists Eps called 'Four To The Floor' - the kick-off sees four EPs, four tracks each, focussing on the dancefloor. The names included along the way are largely exciting new producers who are being welcomed into the label fold for the first time and each of the four new EPs will be released roughly two weeks apart, starting November 10th. The producers hail from all over the world including France, India, Switzerland, Israel and many more places besides. This, then, is something of the start of a new era for the ever-evolving Diynamic label and showcases their skills at unearthing the next big things. EP2 Continuing with the new talent themed series of 4 new EPs, Diynamic now hit EP2. Opening up the account is Undercatt, a Yuma associate who contributes 'Golden Area'. It's a punchy, meaty house track that gets cut up with future sounding alien synths that will send dancefloors wild. Next up Denite & The Liquid Mirror, who have previously released on Londons Third Ear, offer 'Together'. Their track is a lively, up-tempo tech house affair with celestial pads, hooky synths and lots of bristling drums that drive things along in style. Then it's to French artist Anton Dhouran of Kumasi Music. Just 20 years old, he is inspired by the likes of The xx and Stephan Bodzin and his cut 'Mirage' is a make you reminisce house track designed for the hearts. The drums are big and bold, the melodies are massive and the vibe is beautifully sad, the ideal closing track for Solomun's summer festival sets . Closing out this EP is BLOT! Feat. Lifafa who are amongst India's foremost underground electronic music and mixed media live acts. 'Empire Waste' is their jam and it is a well-constructed song with proper lyrics, a sense of sadness but also some bold key work that really strikes right at your heart. Once again every one of these new tracks sounds fresh and exciting at the same time as fitting in nicely with the Diynamic vibe overall. EP2 Undercatt - Golden Area Denite & The Liquid Mirror - Together Anton Dhouran - Mirage BLOT! Feat. Lifafa - Empire Waste

Four To The Floor 02