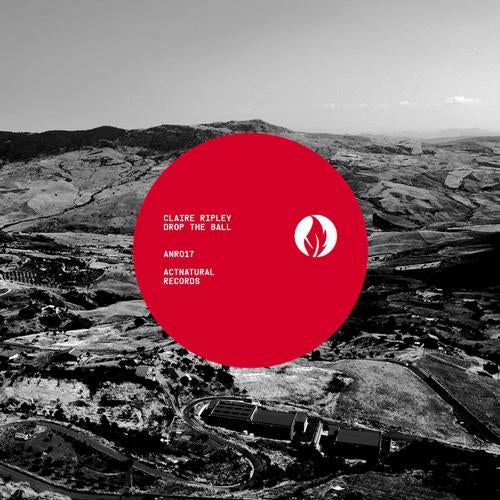 Act Natural's recent forays have seen the London-based imprint call on a raft of talented producers, with everyone from Markus Homm to Chris Carrier stepping up to the plate with considerable assurance. The latest producer to take the reins is Claire Ripley, who delivers the goods with vintage poise courtesy of the Drop The Ball EP. Renowned for her esoteric style and her knack for nuanced hues, the Sheffield producer was an obvious choice for the label's latest release - and the good news is that it's every bit as enticing as you could possibly hope for. Kicking off matters is the dark and sombre tones of the title-track. Laden with a solid groove, it saunters with a majestic swagger thanks to its loose, rubbery kicks and its subtle - yet still clattering - percussion. By the time the spliced vocal enters the fray, the listener is left in no doubt as to the track's hypnotic charms. Middling effort 'Carbicide' is a no less tense affair, with the popping bassline and its various cosmic-tinged sythns enveloping matters with a keen sense of suspense and drama. The spoken-word vocal helps to emit a druggy vibe too, resulting in a finale that's every bit as intriguing as it is spooky and mysterious. Culminating the EP is the wonderfully-titled 'The Febreeze Brothers'; arguably the most uptempo of the bunch and a track that emphatically proves that – when done well – tech-house is still a solid soundsphere to be reckoned with. For her closing gambit, Ripley keeps the atmosphere at an almost tangible level, but lets the elongated bassline work its magic alongside a rich current of watertight snares. One for the after-hours for sure.