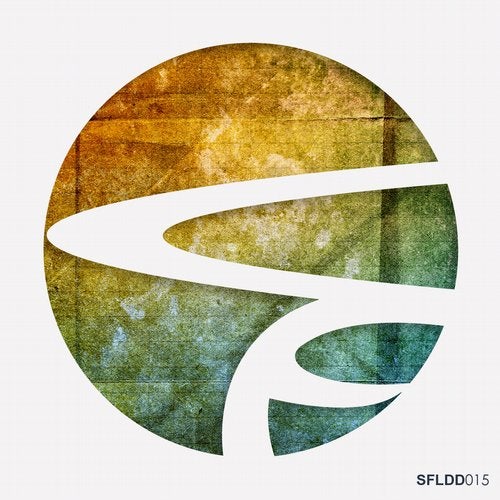 Soulfooled, lovingly curated since its inception in 2010 by German producer Alex Niggemann, has established itself as a crucial platform for fresh talent, focused on sonic innovation that is unfailingly fresh and original, with its own distinctive brand of house music. The label's next exciting musical installment is the debut EP from a new Italian star in the making - Retsu - a Milano-based electronic music producer.
Retsu (meaning 'line' in Japanese) is the artist's metaphorical guise, representing a shift to a different, darker musical palette, influenced by the myriad of shapes, colors and sounds he was exposed to on a weekly basis during his decade-long exploration of the European clubbing scene - a musical education that now bears fruit with some exceptionally creative tracks for his Soulfooled debut.