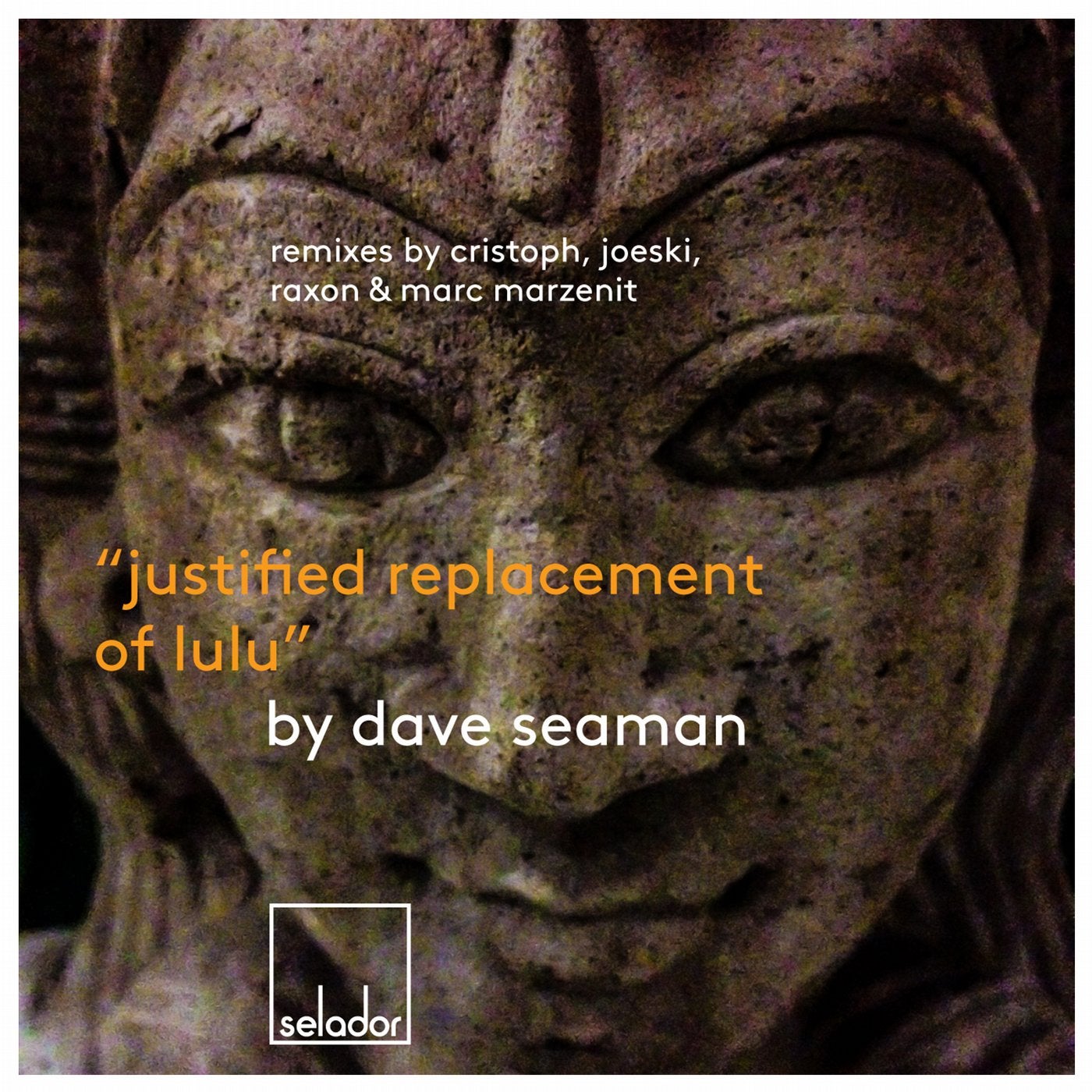 http://www.facebook.com/SeladorRecordings And so, Selador hits 18 and comes of age with what is probably our biggest release to date. Originally released as part of the label's Showcase compilation earlier this year, Dave Seaman's wonderfully titled 'Justified Replacement Of Lulu' now gets a fully fledged release complete with a bumper package of remixes. Well, it would be rude not to, right? The Original mix has already had some illustrious supporters, namely Hot Since 82, Edu Imbernon and Hernan Cattaneo who've championed it above and beyond the call of duty. Riding in all guns blazing atop a seductive, self serving bass line, the memorable 'I Dream Of Home' vocal refrain lingers long in the memory distinguishing itself from the plentiful deep house wannabes. It's a modern day anthem and no mistake. First in line on remix duty is one of this year's breakthrough big shots, Cristoph, who's fast becoming the go to remixer when you want the job doing right. Already a huge fan of the original, the big Geordie has captured all that was good about the track in the first place and subtly added his own distinct flavour. So tough and chunky, it could do the truffle shuffle. Next up is the irrepressible Joeski who's been having quite a resurgence this year, consistently gracing the higher echelons of the major Tech House charts with his exalted presence. All hard hitting deep beats that will knock you down in one and ask questions later, this is just the kind of self assured take you'd expect from a master of his sound. Wannabes take note, this is how it's done. Raxon then takes up the challenge with another classy reworking. The Dubai based producer who's recently been illuminating such labels as Noir, Tronic and Culprit with his particular brand of hypnotic Tech House sinks his teeth into the job and leaves his unmistakable mark. Uncompromising, detailed and precise, this does the necessary damage every time, no fuss, no bother. And finally, step forward Mr Marc Marzenit to capably round things up in his own inimitable way delivering a melodic peak time workout that brings a welcome Techno slant to proceedings. The Spanish producer has been a long time favourite of our humble little label, and somehow we doubt this will be the last you'll here from him via this portal. Always a honour to have him on our team. And that's it. No need to say anymore. Infact, there wasn't really any need for any of the above if we're honest. The music really does speak for itself on this occasion. Sorry about that ;-) Selador Recordings. Loud and proud x Distributed by Strikeforce 360 Media http://www.facebook.com/Strikeforce360