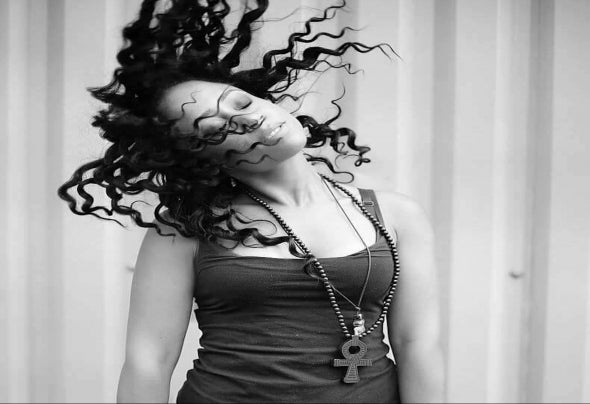 Lola Purple is an electronic DJ and music producer hailing out of Manchester, UK and now really starting to make a name for herself on the dance circuit. After over a decade of loyal followings of events and epochs, Lola decided it was her turn on the decks and in 2012 that's exactly what she did. After gigging up and down the country between Manchester, Leeds and London, Lola has gone from strength to strength with playing between big clubs and small intimate underground clubs and this is definitely the place where she belongs.With her sound being round, dubby and minimal, Lola really knows how to get a crowd going. By 2015, Lola's potential came a little closer to the forefront after she was shortlisted into the top 10 of the 'Awaken Ibiza' DJ competition.Lola's standout production moment so far involved her creating a remix alongside Maine for Kerri Chandler's 'Think of Something', which was released on Watergate Records. Soon after, there was a further release on the launch EP for Kaoz Theory, where her work was featured alongside Seth Troxler, The Martinez Brothers and Matthias Tanzmann.