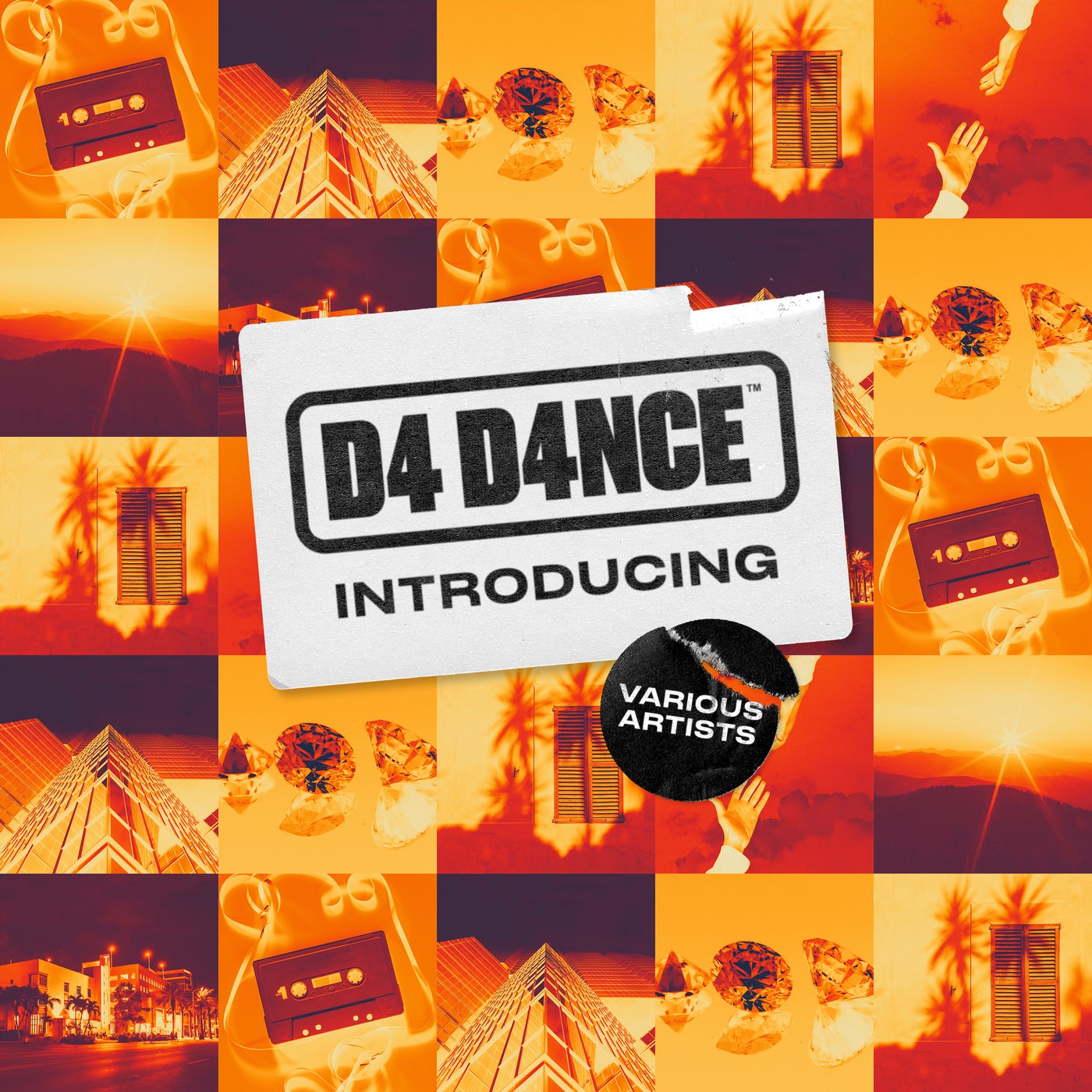 Swiftly becoming one of dance music's most exciting new labels, D4 D4NCE has championed rising stars of the scene since its inception. Now it releases a dynamic new sampler for selectors, profiling up-and-comers set for stardom. With releases from Ruben Lasala, Versus, Kolabeech, Philip Z, Sully, Josh Davids and Needs No Sleep & Mike McFly this is another unmissable release from the D4 D4NCE camp.