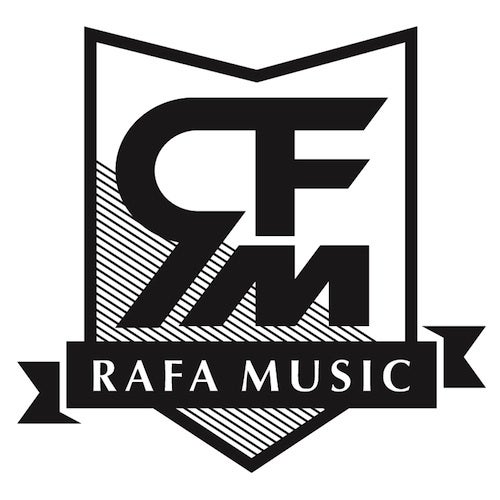 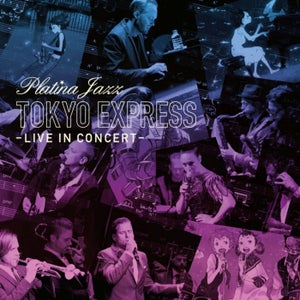 With four studio albums behind them, the anime soundtrack covering Swedish jazz band led by producer Rasmus Faber are all set to release their first live album. Entitled Tokyo Express, the album includes completely new arrangements of Platina Jazz's favourite tracks taken from performances at the Billboard Live venue in Tokyo during 2013. And as a special bonus, a song that has never been played at all before by the band, Knock A Little Harder from Cowboy Bebop. Rasmus Faber comments: "this album is very important to us as it represents how jazz music should be heard, live! These tracks have never been performed in this way before. Although all but one song features on the previous 4 studio albums we have released, each arrangement on this live album is unique. We wanted to capture the essence of live performance. That unique moment in time that cannot be repeated, the energy and vibrancy of 12 very talented musicians working together in one space, harnessing the energy of the audience and giving them everything we have". ALBUM CREDITS. Recorded Live at Billboard Live, Tokyo. Musicians: Vocals: Emily McEwan, Niklas Gabrielsson, Douglas Unger Piano: Martin Persson Bass: Martin Hoper Drums: Ola Bothzen, Fender Rhodes: Rasmus Faber Hammond Organ: Carl Bagge Trumpet: Nils Janson Trombone: Karl Frid Alto Saxophone: Thomas Backman / Jonas Wall Tenor Saxophone / Flute: Andreas Gidlund / Kristian Harborg Baritone Saxophone / Flute: Kristian Harborg / Alberto Pinton Produced, mixed and mastered by Rasmus Faber Artwork designed: Tetsuo Inokawa Album cover illustration provided: Kenichi Yoshida Photography by Masanori Naruse BACKGROUND ON PLATINA JAZZ What do Japanese anime, a House music producer and a Swedish jazz band have in common? If your answer is "not much", then chances are you have yet to discover the unique style and blend of anime music and jazz sensibilities that can be done only by the group known as Platina Jazz. In 2008, Swedish DJ, pianist and producer Rasmus Faber spoke of his love for the musical complexity of anime music with his Japanese manager. They discussed different ways of interpreting anime music to bring it to a wider audience and bring out its musical qualities to the fullest. By a strange coincidence, the manager had just had a similar discussion together with music journalist Yuzuru Sato, who had been expressing his wish to select anime songs for a jazz cover project. And from that moment, the Platina Jazz project was founded to bring those dreams to life. Coming from a background of jazz music, Rasmus had all the right connections with jazz musicians in his home city of Stockholm, Sweden. The group's first volume, called "Anime Standards vol. 1" was released in 2009 to both critical acclaim and fan delight. Critics loved the "real jazz" sound of the album as performed by such talented musicians, and anime fans delighted to hear such carefully crafted versions of their favourite songs. Three more albums followed, along with a live performance DVD and tours in Japan. With more projects coming, Platina Jazz is ready to bring their sound to the world. Facebook: https://www.facebook.com/platinajazz YouTube:
https://www.youtube.com/channel/UCTKiZj1VBXI6K4fGWzfISqg