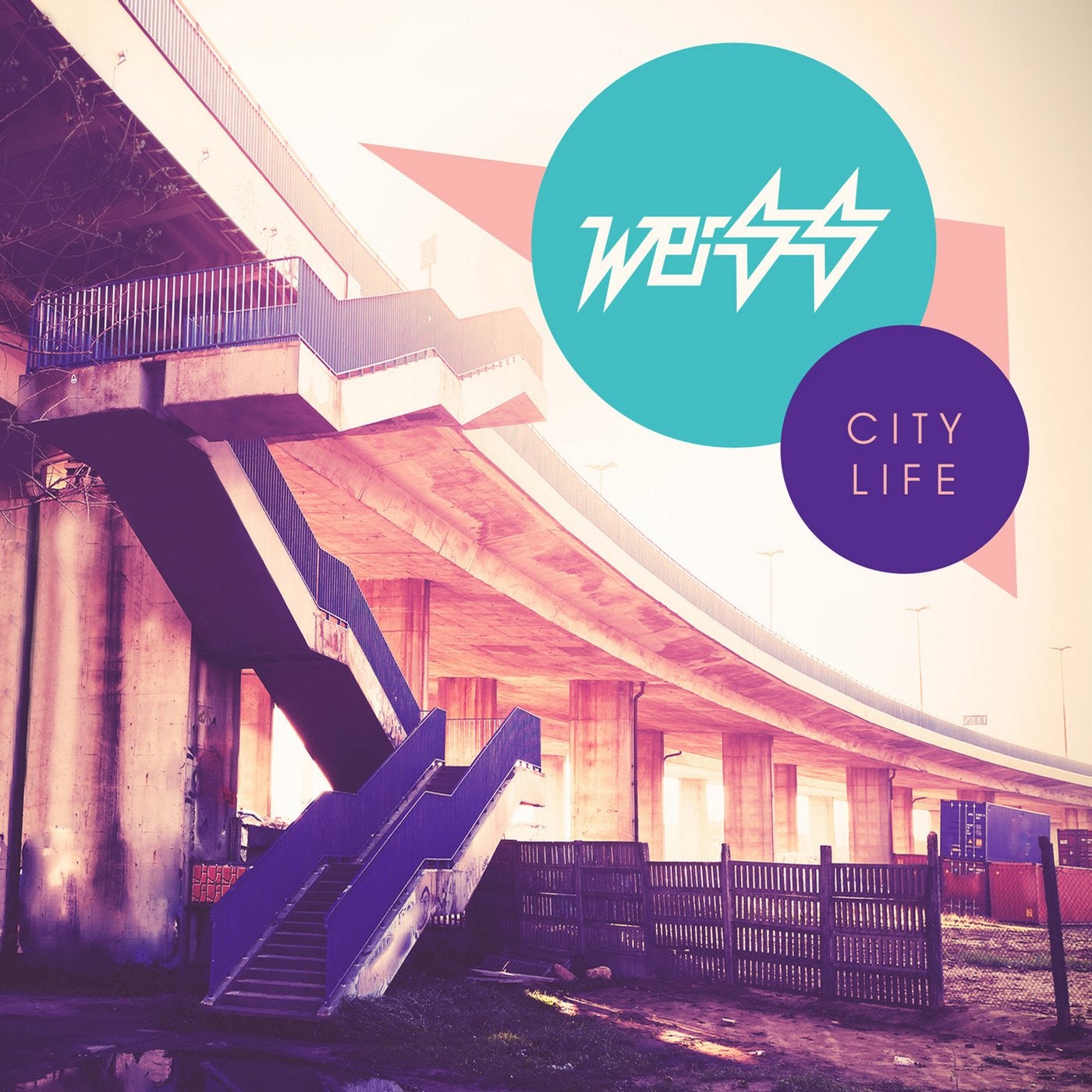 An ambassador for real House music and leading light in Toolroom's #RESET campaign, Weiss marks the culmination of an exceptionally successful year with the release of 'City Life', a collection of his finest productions and remixes to date.

With his releases inspiring support from the most respected names in the industry, including Green Velvet, Gorgon City, Loco Dice, Tensnake, Kenny Dope, Claude VonStoke, Richie Hawtin, Pete Tong and B.Traits (Radio 1), and with stand out performances across the globe, including at We Are Festival, Fabric and Booom Ibiza, as well as his eagerly anticipated Asia, US and Toolroom Live tours, Weiss has been sharing his love for underground House music. Having achieved such monumental success in 2014, he would like to give something back to his supporters with 'City Life'.

A collection of his hottest tracks and most revered remixes, 'City Life' includes the 'Toolroom Live 01' sensation 'I Believe', the run-away success 'My Sister', the track that ignited Ibiza this year for a second season running, and January's 'Guitar Man', which stormed the Beatport charts and remained an essential in clubs for months after its release, as well as remixes for legendary producers, Green Velvet, Riva Starr and Pleasurekraft.