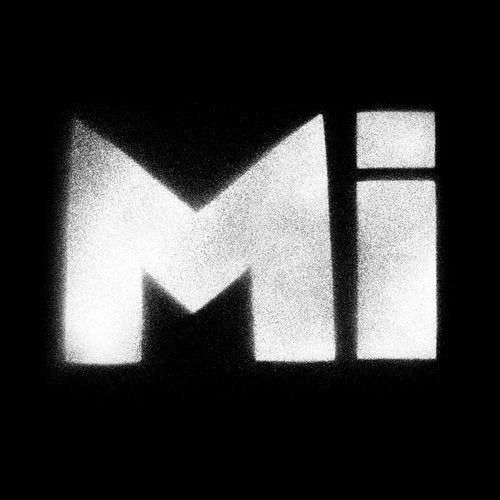 Our latest release is from one Tech House's rising stars. The standard of labels he's released on is already impressive (Soma, Toolroom, Suara, Viva, Knee Deep In Sound) and by the beginning of 2016 he will have added Saved, Truesoul and Hot Creations to that list. For a producer that has been producing since 2006 and running his own successful label - Material Series - since 2007, his time - it seems - is right now.

His debut release for Glasgow Underground (Losty/Freedom) - a collaboration with Raffa FL earlier this year - was a huge success and now he's back on his own with two stand-out tracks.

"Burton" is a deep, brooding burner built on a monstrous Reese-style baseline and topped off with moody triple-time synths, detuned sweeps and some trippy arps; imagine Schatrax "Mispent Years" remixed by Nick Curly and you're getting a good idea of what this is about.