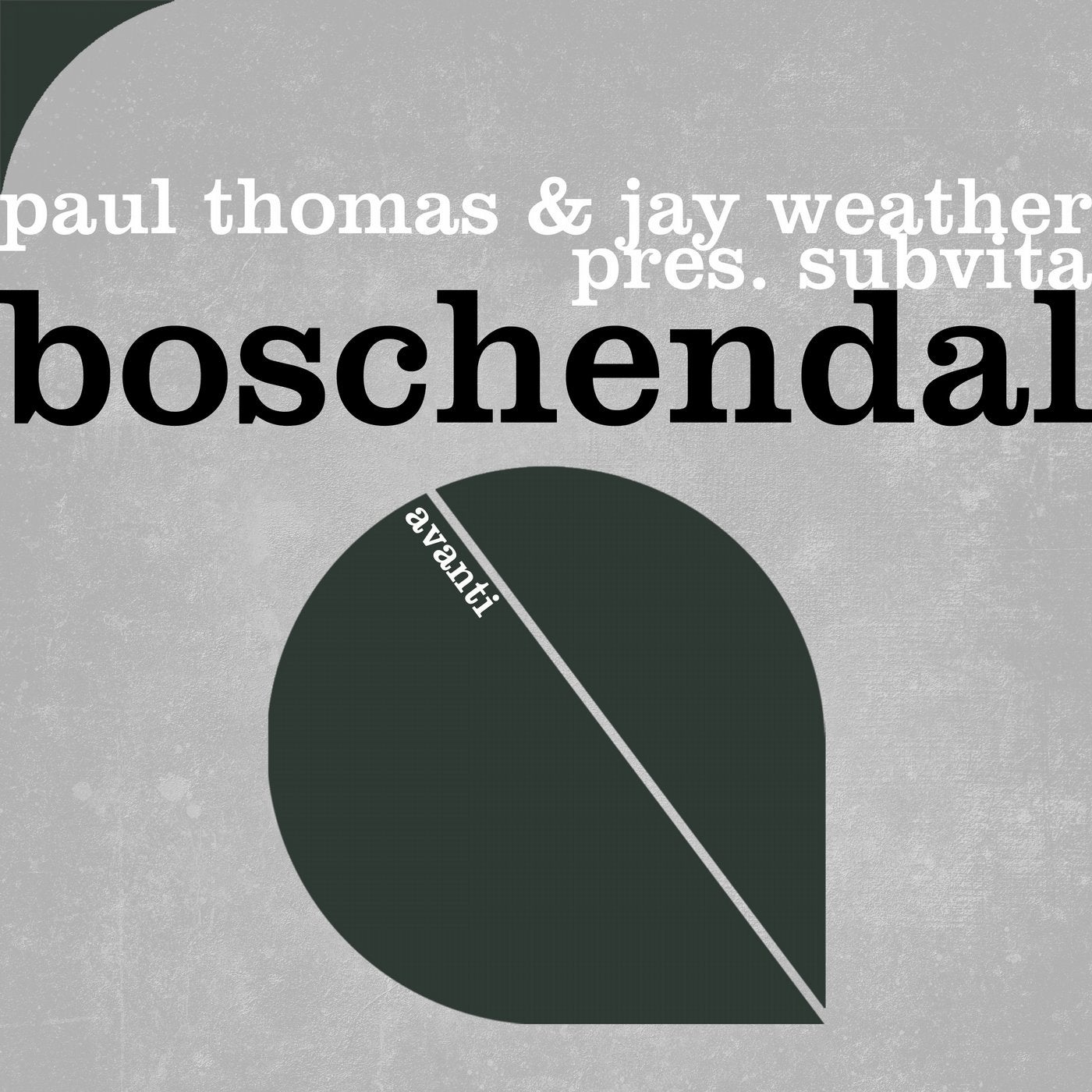 We're excited at Avanti to launch the new project, SubVita, by UK progressive icon Paul Thomas, in collaboration with Indian DJ and producer Jay Weather with their first single, Boschendal.

Paul Thomas have been on the scene for over a decade, releasing on some of the most legendary labels around such as Toolroom, Size, Little Mountain, Hotfingers, Baroque, Spinnin' and more recently on ZeroThree, Armada Deep and his own label UltraViolet Music, collaborating with the likes of Mark Knight, Funkagenda, Manuel De La Mare, Jerome Isma-Ae and more. Jay Weather has been a resident at some of the biggest clubs in India for several years, and finally sees his production debut.

Boschendal is a groove-heavy, full on progressive house record, slightly kissing the borders of tech house and techno, that will work wonders whether used as a build up tool or a peak time banger! What a way to launch a project!