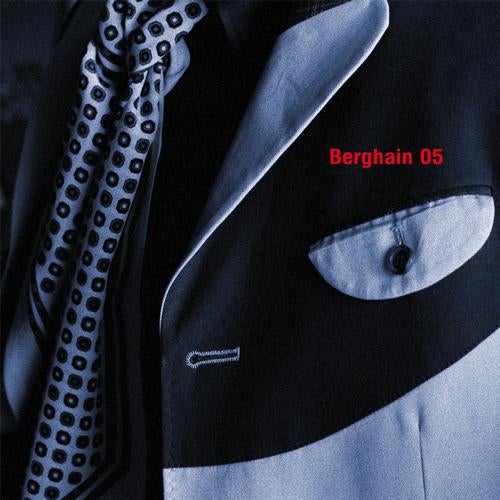 
Berghain's Marcel Fengler presents the fifth installment in the club's expanding mix series. Marcel Fengler has proved filling floors doesn't have to be about ticking boxes. The versatile
mix is a perfect example of the type of dexterity, sensitivity and scope he possesses as a DJ. These same attributes can be found in the work of the producers featured on this 12'' sampler.

A similarly dedicated DJ and producer, Peter Van Hoesen's incredible Axis Mundi is a real modern opus. Hoesen's rich synth warblings and deep bass elements could raise hairs you'd
never even discovered before Talented duo Reagenz aka Move D and Jonah Sharp have had a productive year, and their exclusive track, The Labyrinth, proves just that. Leading us into a psychedelic dance of funk, dub and abstraction, this slow burning jam fits perfectly in the later stages of Fengler's mix.

The mysterious Vril is behind the dirty, dusty releases appearing on the Staub series from Geigling. UV follows that convention in a pounding, searing filtered techno tool that explores
many zones over its powerful 10 minute reign.