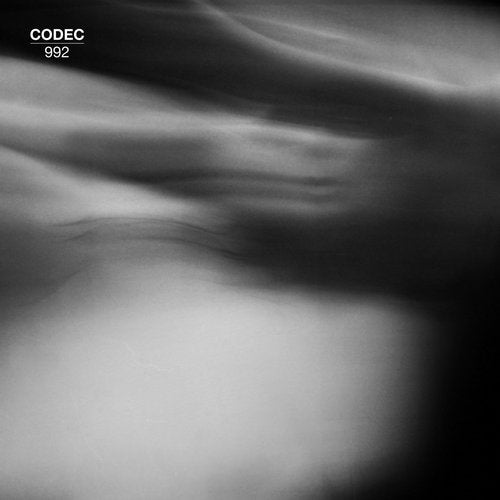 After setting the tone with two initial releases by Peryl & Ike Dusk, Codec 992 returns with a straight five tracker by Buried Secrets on their third release called Abandoned In Destiny.Under a different alias, the artist behind Buried Secrets should already be a familiar figure to many techno fans. For the Buried Secrets project, he made the conscious decision to keep things anonymous and let the music speak for itself And with the likes of Dax J among early supporters, it seems his music speaks very clearly. On Abandoned in Destiny, Buried Secrets unearths previously dismissed musical influences, drawing inspiration from the tough sounds of techstep drum & bass. The five track EP relentlessly pushes forward at a fast pace, from the highly energetic, ravy opener Stormcloaks, through the equally fast paced bangers Take Control and the titular Abandoned in Destiny, to the intricate drumming and trance-esque breaks of Ballad Of Fallen Angels Over the course of its first four tracks, Abandoned in Destiny sounds like a well-balanced, strobe fuelled, peak time techno set. To round things off, Henning Baer contributes his remix of Take Control as the fifth and final track. Baer skilfully turns the original into a broken, decidedly slower electro cut, playfully defying the listeners expectations.