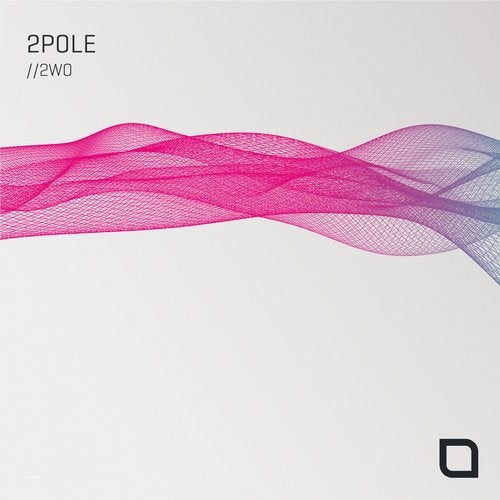 Quickly following the release of part one of their highly anticipated debut album, 1ne, German techno duo 2pole are releasing the final chapter of their ambitious musical project with 2wo.

Unlike 1ne, which was created strictly for the dancefloor, 2wo sees the German duo exploring their ambient, electronica and experimental pursuits in 10 brilliant tracks.

The result of a year-long studio process, 2wo shines a light on a different side to the project, offering 2pole's own read on more obscure sounds via the eerie textures of 'Endless', the throbbing acid tunes of 'Fear' and the dreamy downtempo of 'Valencia'.

Though unusual at a glance, combining such genres feels natural for 2pole, who admit they feel comfortable working with multiple genres across the electronic music spectrum.

'We produced a double LP because we wanted to show listeners that we are not focused on techno and melodic tracks only,' 2pole say. 'We really love electronic music in every genre. That's why we added a lot of downbeat, ambient and electronica tracks.'